Duster, Renault India’s trump card and the upcoming Lodgy MPV, both are the products of the French automaker's subsidiary economical brand - Dacia. The brand is celebrating 10 years in Europe and will be displaying limited edition of their entire range at the 85th Geneva Motor Show next month. Dacia’s range include Duster, Lodgy, Sandero and Logan (yes, its the same Logan that was being sold in India, but unlike ours, it has been evolved) 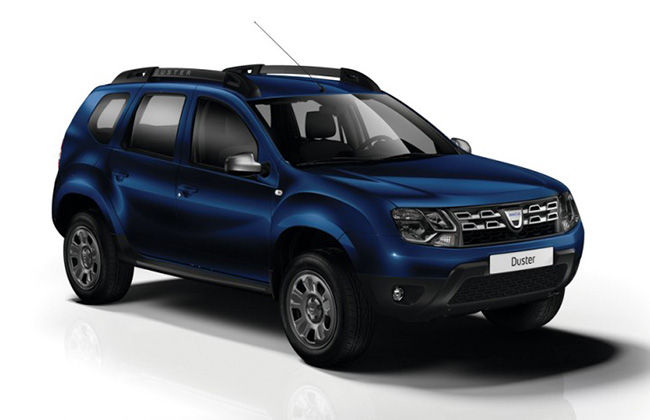 Speaking of the limited editions, the vehicles come in a classy ‘Cosmos Blue’ exterior shade (along with existing shades) and rides on darker shade alloys. 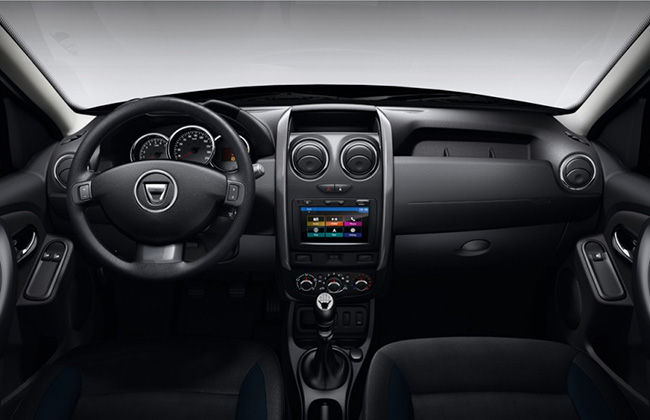 The changes are carried forward to the interiors of the vehicles too. The upholstery features ‘Sombre Blue’ touches as well as tasteful grey top-stitching and blue-hued seat belts. 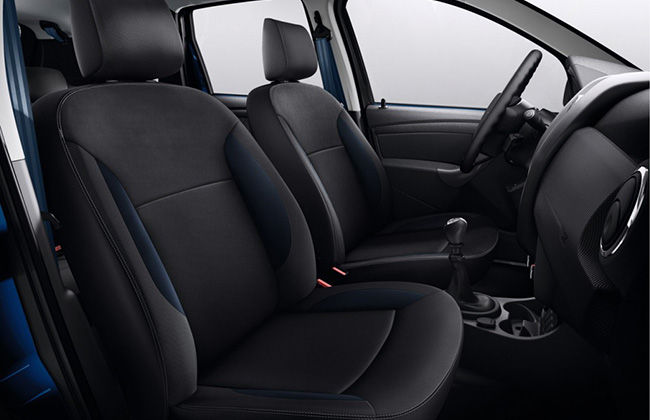 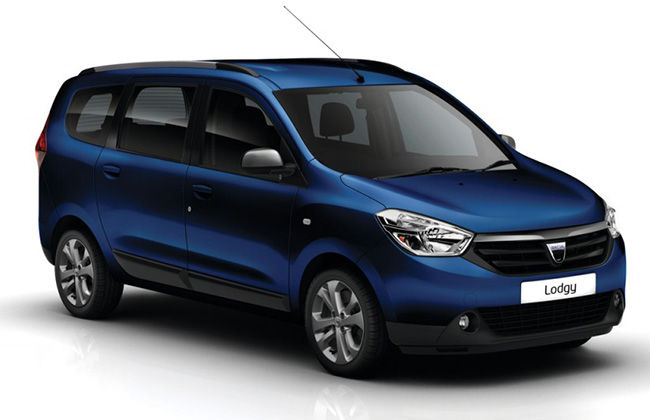 Smartphone can be integrated with the system and media content can be accessed with ‘AHA’ application, downloadable free-of-charge from smartphone (Android or iOS). 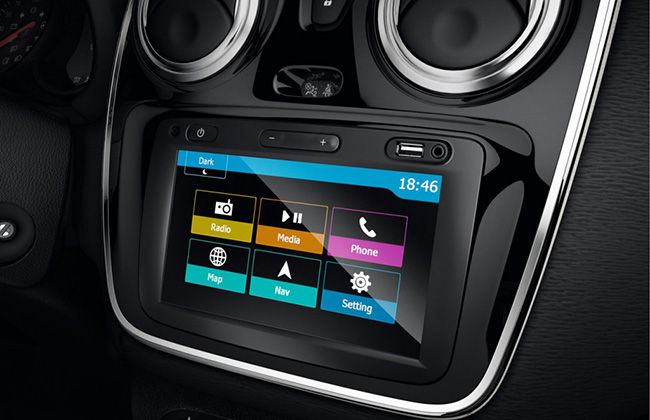 The steering wheel comes with mounted control and it offers Apple’s SIRI voice recognition function (compatible with the iPhone® 4S and above). 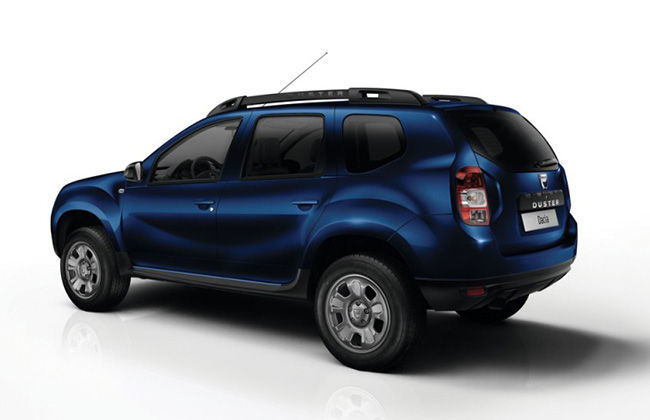 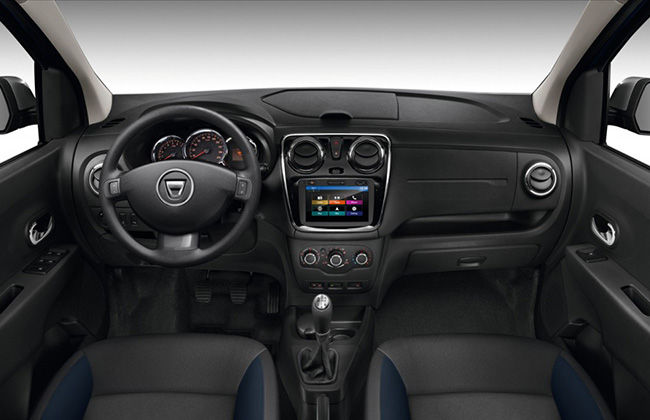 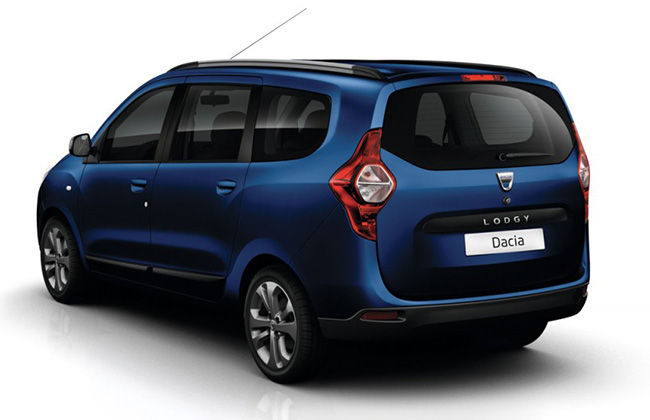