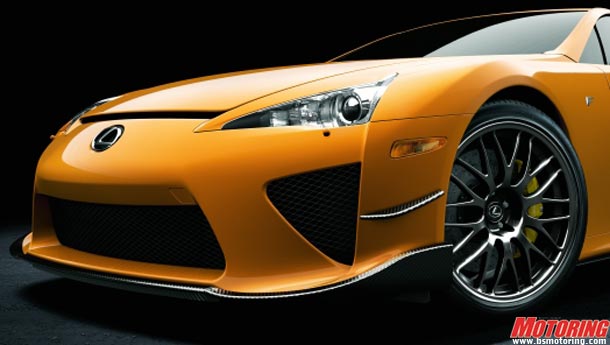 Lexus sold 27,560 cars and sport-utility vehicles in December in the US and 229,329 for 2010, the Toyota City, Japan-based automaker said yesterday in a statement. The brand’s sales fell 3.5 per cent in December from a year earlier, while rising 6.2 per cent for all of 2010.


The Lexus annual lead over BMW shrank to 9,216, less than half the 19,473 gap in 2009. Mercedes’s US sales increased 14 per cent last year, leaving the Stuttgart, Germany-based automaker’s brand in third.

“It was a bit of a roller coaster” for Lexus last year, said Jesse Toprak, an analyst at TrueCar.com, a website that tracks auto sales. “They certainly got impacted negatively by the lingering recall news for Toyota, and we’ve also seen BMW and Benz being more aggressive when it came to incentive spending and marketing.” While GM’s Cadillac boosted deliveries 35 per cent for the year, Germany-based Volkswagen AG sold more than 100,000 vehicles in the US for the first time.