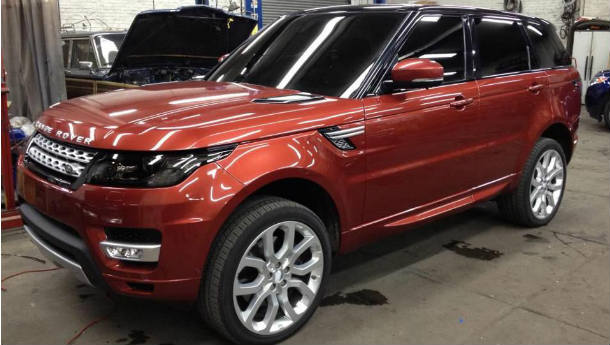 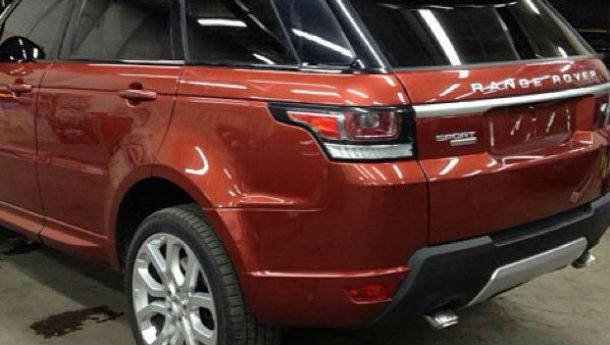 
Well, here it is, the next generation Range Rover Sport spotted in a garage somewhere before it is officially unveiled at the New York Auto Show later this month.

From the looks of it, it's design is a mix between the new Range Rover and the smaller Range Rover Evoque. We don't know what it'll look like in the flesh, but from these photos, we likey!

Unlike the current car, which is based on the Discovery platform, this new car will be based on the new all-aluminium platform which it shares with the Range Rover. This, of course, means weight savings, possibly in the region of 300 kg overall. The officials say it will be Land Rover's fastest, most responsive and most agile vehicle to date. We're definitely looking forward to trying that out!

Interior details are not known at this time, but there are rumours abound of a 7-seat configuration in the works. Engine options, too, are not known, but with claims like that, you can bet the RR Sport will deliver in the power train department.

It goes head-on against the new Mercedes-Benz ML-Class and the upcoming BMW X5, so that puts it in some pretty competent company. Expect this the come to Indian showrooms in August this year.

Keep watching this space for more information as it trickles in.