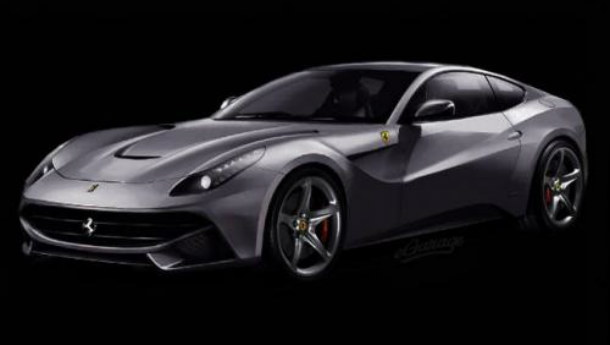 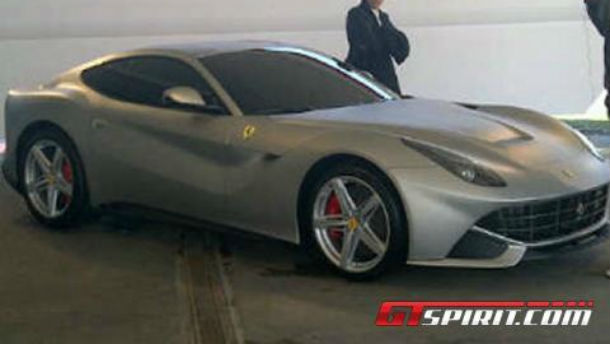 Ferrari's most powerful supercar may be up for launch on February 29, but it seems the internet can't remain calm. Just five days before its official reveal, the first pictures of what seems to be its 599GTB replacement have emerged. The Ferrari F620  GT may not share much from the FF or 458 Italia in terms of powertrain, but it pretty much seems from these pictures that the lines are pretty much intact.

The Lamborghini Aventador baiter may not just be more powerful, but should easily match up to its much-talked about performance and good looks too. If the grapevine at GTSpirit.com and eGarage.com are anything to go by, then the car could very well be powered by a 6.3-litre V12, producing a massive 740 bhp! That puts it smack bang into hypercar territory and if we are to go by what these sources quote, then the 620GT should be good for a 3.0-second timing to 100 kph and a top speed nearing 340 kph. A 0-200 kph time of 8.5 seconds is also floating around, making it a good 0.4 seconds quicker than the Aventador.

The car will be revealed on February 29, but we guess Ferrari may not have much to add to the already spicy details. We hope to hear things like a dual-clutch transmission and/or a limited slip-diff to be part of the press kit. We also expect some pretty terrific audio from the V12, though if you have already watched the sneak-peek video on YouTube, you would have pretty much guessed it. It will make its debut at the Geneva Motor Show less than two weeks from now and even make its way to Indian shores, most likely before the end of 2012. Watch this space as we reveal more on this and other Geneva Motor Show highlights in the days to come.