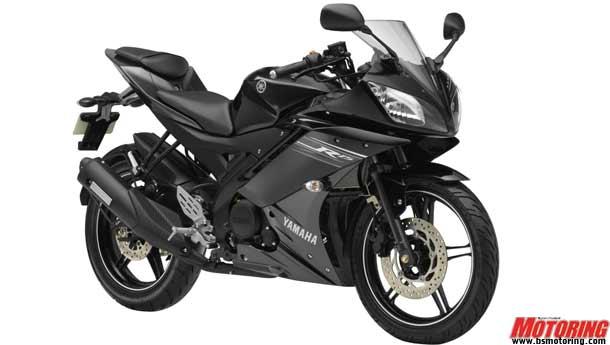 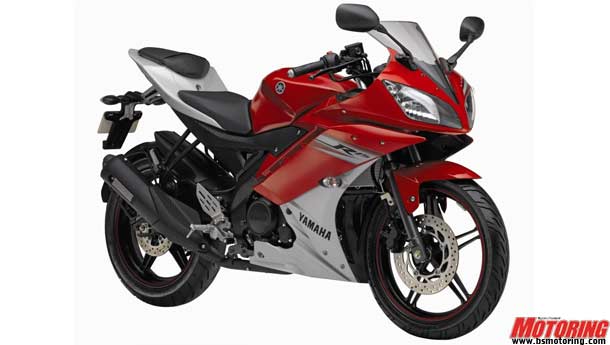 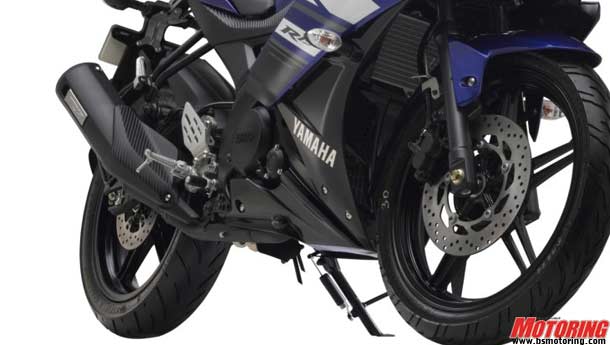 The frame is largely untouched, but the new R15 gets wider tyres (90 mm front), of which the 130mm rear is now radial rubber, and a nifty aluminium swingarm that is touted to be stiffer, allowing better cornering and riding dynamics. The rims themselves are of a new and sweet looking 5-spoke cast design. To cope with the new rear tyre and improved performance, the rear disc has been increased to a 220 mm unit to assist in better braking.

Other upgrades include a split seat, LED tail lights and redesigned tail and middle sections. The fairing touching up has improved the aerodynamic resistance value by a claimed 4 percent.

For all of this, you need to make out a cheque for Rs 1.07 lakh (ex-showroom) if you happen to reside in Delhi. Those of you from other cities would have to wait a bit till Yamaha declares the prices elsewhere. Truth be told, we are itching to riding this motorcycle and put it through its paces. So what if it doesn't displace those 250ccs that everyone, including ourselves, were hoping for!