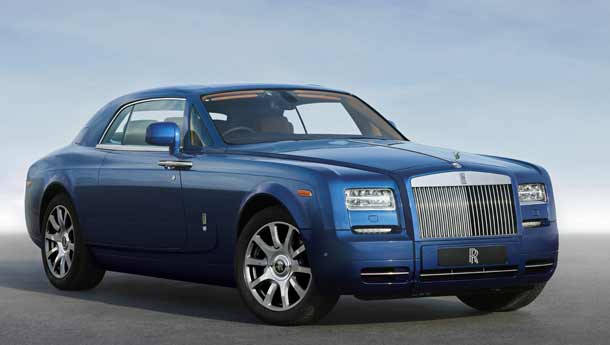 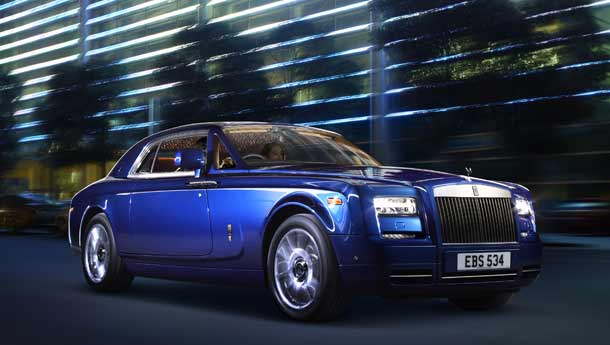 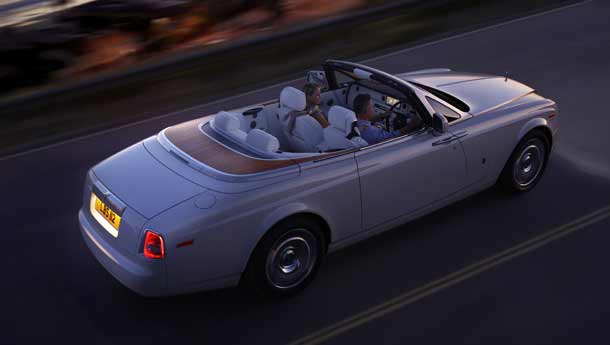 Rolls-Royce Motor Cars, in collaboration with Navnit Motors, introduced the Phantom Series II in Mumbai today. The Phantom, which made its debut in 2003, has been worked upon to result in the Series II at the behest of the marque’s opulent clientele, to make the car more technologically advanced.

Some of the work carried out on the new Phantom include LED headlights which will now be standard while the front end has been reworked to include a new bumper and cornering lights with rectangular apertures. The Series II also gets a new satnav system and cameras that provide forward, rearward and a top view to make parking this palace on wheels a tad easier.

Under the bonnet, the V12 direct injection motor gets a new 8-speed automatic transmission and the rear differential has been tweaked, both of which help provide a claimed improvement in fuel consumption of 10 percent and subsequently, a reduction of CO2 emissions from 388 to 347 g/km.

Rolls-Royces are known for their bespoke trimmings and the Phantom Series II is no exception. Buyers can choose from 44,000 external paint schemes and an almost limitless combination of wood veneers and leather options for the interior trappings.

It’s no wonder then that the new basic Phantom Series II is priced at Rs. 4.50 crore, ex-showroom Mumbai while the similar speced extended wheel base version would set you back by Rs. 5.10 crore, also ex-showroom Mumbai. The additional embellishment is extra, of course!