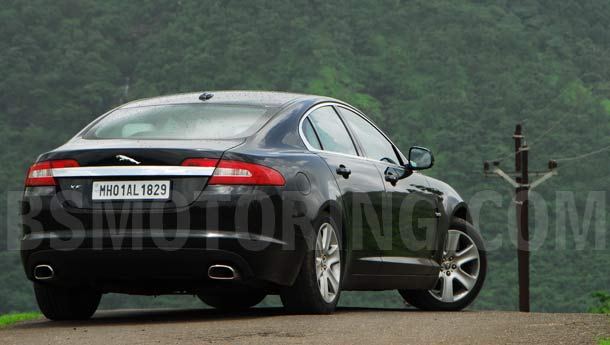 The premium car, which is powered by a 3.0 litre V6 cylinder, will be sold in the country as a completely built unit (CBU).


"The new diesel XF introduced in India has been customised by Jaguar engineers in the UK for the Indian market. This symbolises the importance of and Jaguar's commitment to the fast growing Indian premium luxury car market," Tata Motors Head (Premier Car Division) Rohit Suri told reporters here.

He, however, declined to share any sales target for the model as well for the entire portfolio of the company.

"We are in the process of establishing our network, so we are not disclosing any target at this point of time... We hope to do very well," Suri said.

JLR had sold 242 units of both the brands during last fiscal.

The company currently has three dealerships and is plans to add about 10 new showrooms by the end of this fiscal.

JLR had last year launched the 5.0 litre petrol XF and the supercharged XFR in India.

He, however, declined to comment on details stating "work is in progress at the moment".