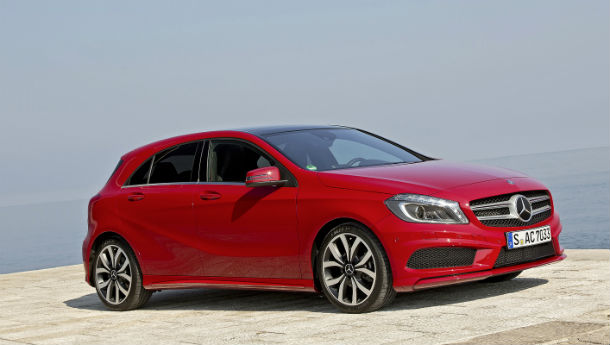 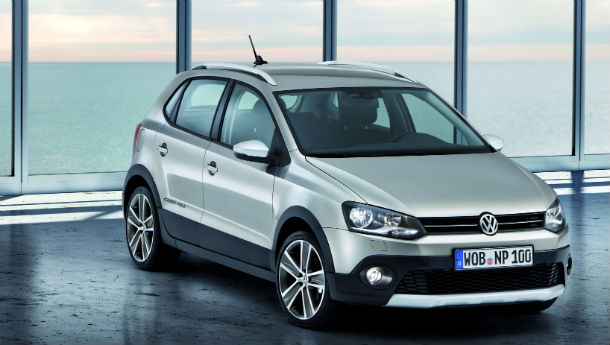 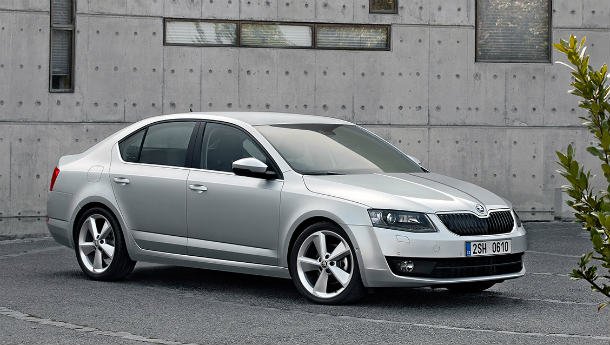 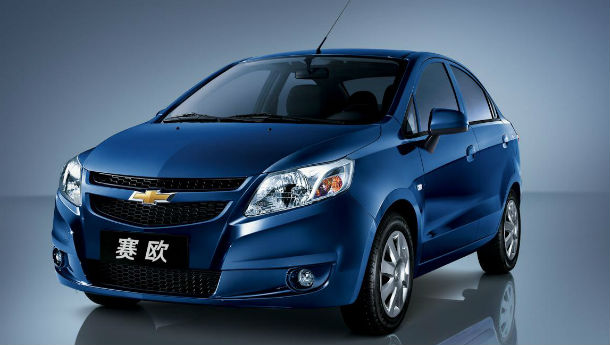 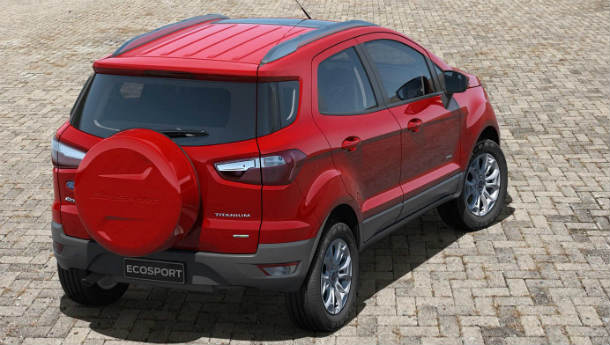 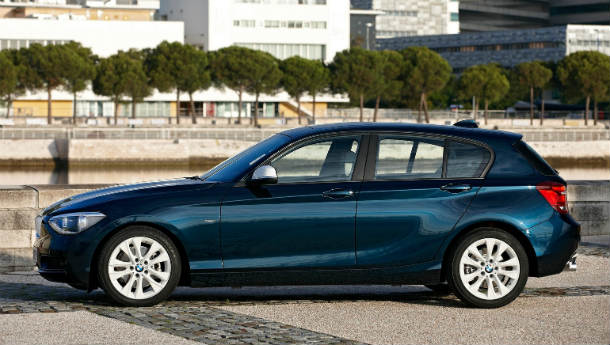 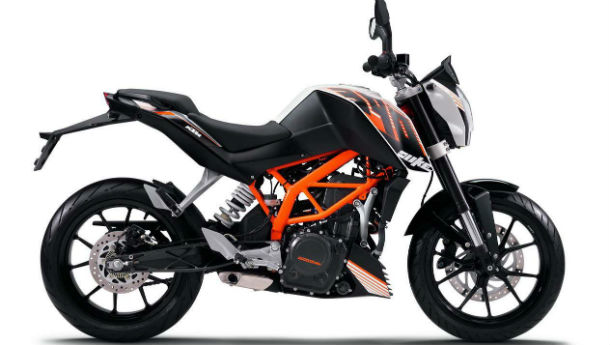 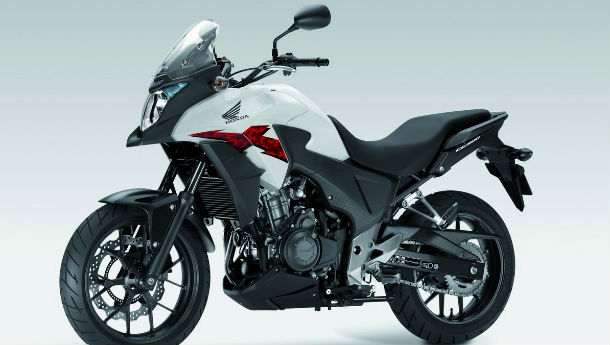 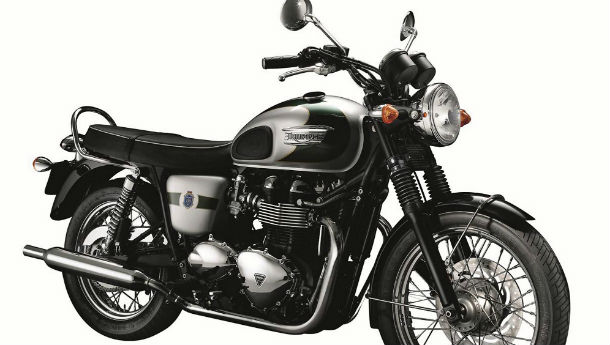 The stylish new A-Class will join the fray in 2013, making it the most reasonably priced three-pointed star in the country. When it comes in, the A-Class will most likely start under the Rs 20-lakh barrier and will make for a great entry-level model to undercut the other Germans. The A-Class comes with a pretty sporty design and a feature-packed interior, which will go a long way in attracting younger buyers to the brand.

Based on the same platform as the B-Class, the A-Class will share its engines with it too — the 1.6-litre 121 bhp petrol engine and a 1.8-litre 134 bhp diesel engine (which will also be introduced in the B-Class soon).

Early next year, there will be a couple of additions to the Polo line-up. As far as hot hatches go in India, the Polo 1.6 has been something of a torchbearer. Now, a new variant carrying a 1.2-litre four-cylinder turbocharged engine will slot in below that. The 1.2-litre engine will possibly make 89 bhp of peak power and 16.3 kg of peak torque, compared to the 103 bhp peak power and 15.6 kg torque figures of the now discontinued Polo 1.6. Expect the Polo 1.2 TSI to be announced very early on in 2013 with a price tag that keeps it in the Polo family’s midst.

With the Laura getting a little long in the tooth, Skoda has a replacement ready. This new model will go back to being called the Octavia and will bring Skoda’s new design language into the country. Sharp exterior styling and plush interiors along with reliable engine options, some of which will be carried forward from the existing Laura, will ensure that this will become a hit for Skoda.

The sedan version of the Sail U-VA is set to make an entrance pretty early on in 2013 with the same engines as the U-VA in tow. As with the U-VA, the Sail will come with a lot of interior space and decent looks, but the real clincher here will be the pricing. Expect the Sail to be priced in the Rs 6-8 lakh price band, which will make it great value for money.

This year was touted to be the year of the SUV, but Ford seemed to have missed that memo, so it is letting loose its EcoSport SUV in early 2013. The bombshell SUV which caused quite a stir at this year’s Auto Expo, because of it’s bold styling, will finally make it to the roads here. This sub-four metre SUV is based on the same platform as the current Fiesta; so as far as driving dynamics are concerned, this one pretty much has it in the bag. The EcoSport will come with the same 1.5-litre diesel found under the hood of the Fiesta, but the petrol engine is the real bomb here. It features a new 1.0-litre turbocharged direct-injection engine that will produce 120 bhp, while still being frugal.

Unveiled at EICMA Motor Show earlier this year, Honda's new range of 500cc motorcycles could very well translate into your big bike dream coming true. A 500cc, parallel-twin cylinder motor, a friendly yet involving chassis and styling that's not too radical but pleasing at the same time — that’s what the full-faired Honda CBR500R is all about. The CB500F is the naked version and the CB500X is an enduro style machine, but the engine and platform is common to the trio and all of them could very well be out on sale in the country sooner than you think they will.

Now here’s a brand that made the biggest news during the 2012 Auto Expo and has kept us waiting in eager anticipation ever since. Triumph’s motorcycles are the last word in genuine old-school motorcycling — chunky bodywork, meaty engines, classic styling — although bikes like the Daytona 675 and the Speed/Street Triple are a thrilling exception to this. Our pick of the lot is the Bonneville, or maybe the Street Triple, or perhaps the Tiger... that’s just how much we love the Triumph badge, see? What’s also coming is the enormous Rocket III — a bike that's big enough to give mining trucks an inferiority complex. With prices expected to start at a cool Rs 6 lakh, emulating Steve McQueen will definitely be a lot easier than ever.