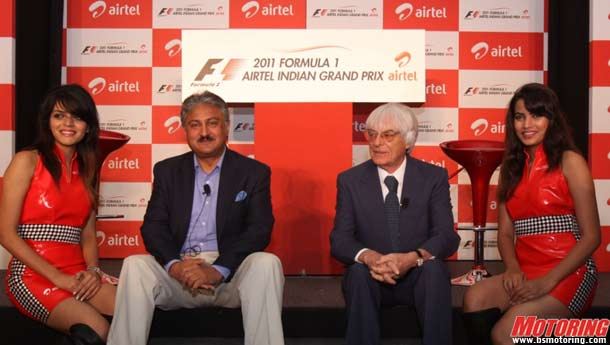 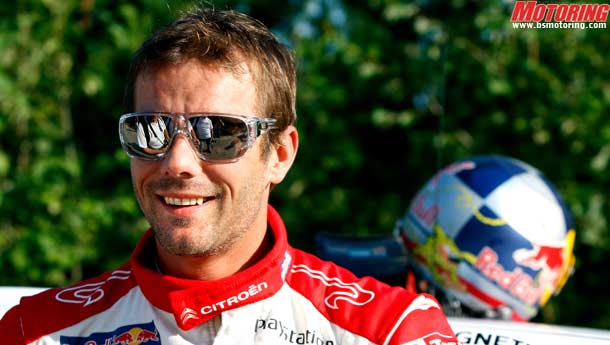 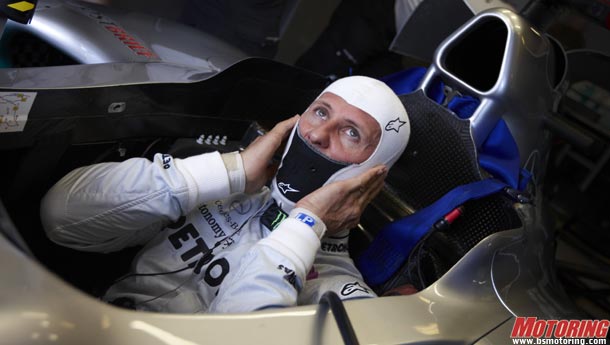 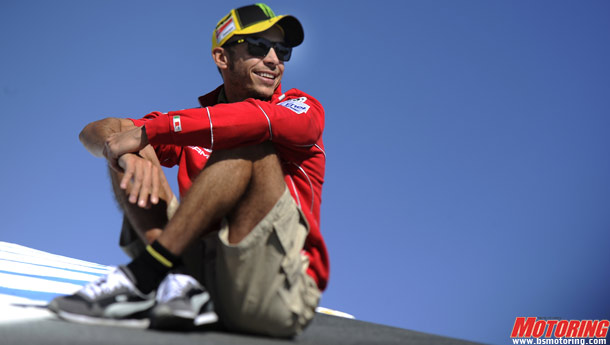 Bernie Ecclestone was in India last week to announce the Indian Grand Prix. The race, called the Airtel Indian Grand Prix, is scheduled to be held on the 30th of October, 2011 at the Buddh International Circuit in Greater Noida. Ecclestone is confident that the event will go off according to plan and tickets have already gone on sale. The prices range from Rs 2,500 to 35,000. Tickets are available on bookmyshow.com

Sebastien Loeb to stay on

If you really believed Seb Loeb was going to hang up his helmet at the end of the 2011 season of WRC, well, you'll have to guess again. The Citroen ace has been retained by the company for another two seasons, having signed a contract to stick on till the end of 2013. Sebastien Ogier, Mikko Hirvonen and Jari-Matti Latvala really can't heave a sigh of relief anytime soon!

Michael Schumacher has rubbished rumours that he will retire before his contract runs out at the end of the 2012 season. The German driver insists that despite the many difficulties he's faced during his return to competitive racing he won't be giving up and calling it quits. He said on the Mercedes website that people are just going to have to deal with him being in F1 whether they like it or not. Norbert Haug also declared that Schumi still has the fire burning within him, and Mercedes GP are happy to retain his services.

Rossi not big on Japan

If the Japanese MotoGP round does go ahead as scheduled, there's a good chance Valentino Rossi won't be on the grid. The Italian rider believes that as the FIM's recent report has indicated that the radiation levels in Japan are a cause for concern, racing in the country doesn't seem prudent. Rossi also said that it wasn't just him, his mechanics and other people in the paddock had the same concerns.