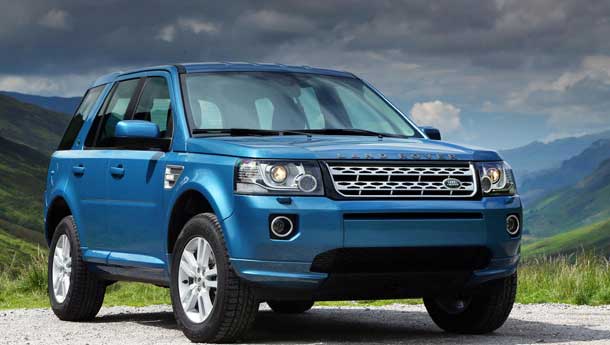 Land Rover has rolled out a new, price cut S Business edition of its flagship SUV Freelander 2, which will be a new base variant of the car priced at around Rs. 2 lakh cheaper than the existing one. In order to make it more affordable, Land Rover has cut down some features like the sunroof, rear camera, front doors' puddle lamps, driver and passenger's arm rests and powered front seats. The company has also replaced the 7-inch touchscreen and NAV unit with a smaller 4.2 inch colour display with a 6-speaker audio system. In terms of design, the car remains all the same.

The engine too remains the same- 2.2-litre TD4 turbo diesel, mated to a six-speed automatic transmission, which delivers the maximum power output of 148bhp and 420Nm of peak torque. The power is transmitted to all four-wheels.