British luxury car maker Land Rover has launched the petrol version of the Discovery Sport in the country. Available in the HSE trim only, the baby Land Rover is priced at Rs 56.50 lakh (ex-showroom, Delhi). 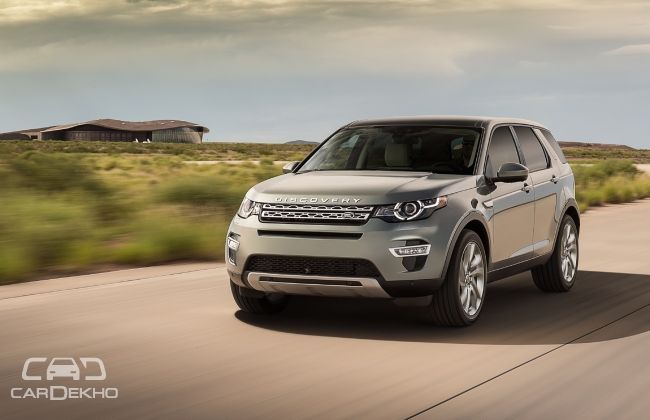 The petrol motor on offer is borrowed from the Jaguar XE sedan. It is a 2.0-litre, four cylinder unit that develops 240PS of power and 340Nm of torque. However, unlike the Jaguar that gets an 8-speed gearbox, the Land Rover gets a 9-speed unit. The turbo petrol motor makes the Discovery Sport faster than its diesel sibling, clocking 0-100kmph in just 8.2 seconds.

Rohit Suri, President, Jaguar Land Rover India Ltd (JLRIL), said: "We are excited to introduce the petrol derivative of the Land Rover Discovery Sport. This will help us broaden the appeal of this fabulous premium versatile SUV for customers who are more inclined towards driving a vehicle with a powerful petrol engine at its heart along with Land Rover’s legendary off-road capability and reliability – a perfect combination of performance, capability and composure. ” 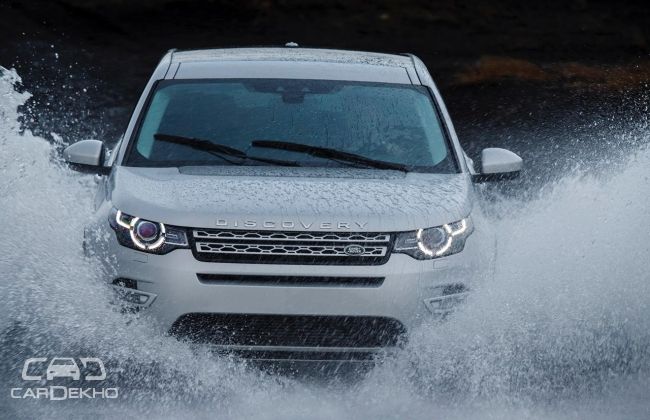 The British marquee had introduced the diesel variant of the SUV in September 2015. However, the 2.2-litre diesel engine under the hood rendered it unsellable in markets such as Delhi. As confusion looms regarding the future of diesel in the country, introducing petrol variants in the line-up seems to be the easy way out for manufacturers. For instance, Mahindra ducked under the blanket ban by introducing a downsized version of their diesel engine and plans on introducing petrol engines as well. Similarly, BMW reintroduced petrol versions of the 3 Series and 5 Series sedan.