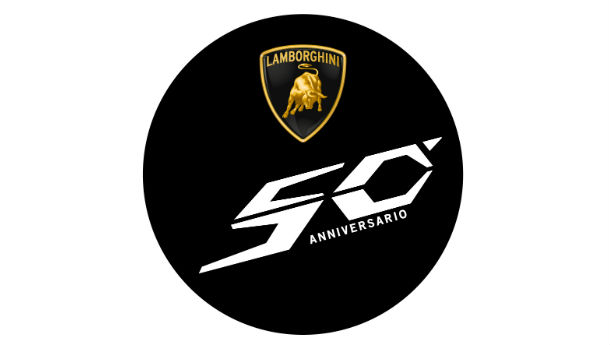 The year 2013 is going to be very special for Lamborghini. You see, it's the year the Raging Bull will turn 50. And so at the 2012 Quail and Concorso Italiano, along with showcasing its Urus SUV concept and the Sesto Elemento Trackday Hypercar, Stephan Winkelmann also unveiled the marque's 50th anniversary celebration plans.

The Anniversary celebrations for the Raging Bull will be held throughout Italy and abroad and will kick off in May 2013, the same week when 50 years ago the foundation stone was laid in the factory at Sant'Agata Bolognese. This will be accompanied by the Lamborghini 50th Anniversary Grand Tour, which is expected to be the biggest Lamborghini rally in history. The rally will run the length of Italy and will be attended by Lambo owners and dealers from across the globe. Imagine Miuras, Diablos, Countachs, Gallardos, Murcielagos, Aventadors and so many more of Sant'Agata's finest driving past, engine notes shattering the silence of the Italian countryside. It's enough to give anyone goosebumps.


The Anniversary website – www.lamborghini50.com – will golive on August 17th, 2012. Until the end of 2013, the sitewill keep Lamborghini owners and fans informed with regularnews updates about the celebrations, detailed informationabout the Tour, as well as city stops and arrival times,making sure that all the brand’s enthusiasts are included.Lamborghini owners and dealers can register for the Tour beginning September 20th 2012.