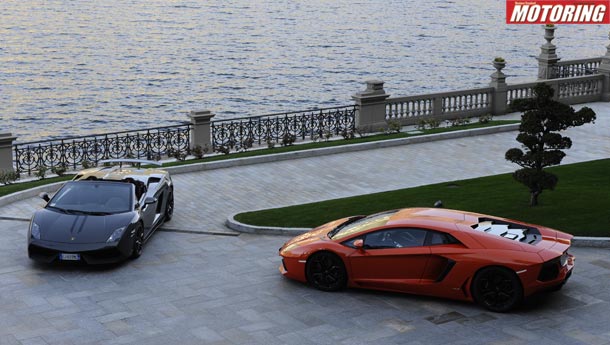 Italian luxury car-maker Lamborghini today said its global sales increased by over 30% to 2,083 units in 2012 driven by robust performance in many markets, including India.

"Automobili Lamborghini SpA increased worldwide deliveries to customers in 2012 from 1,602 to 2,083 units... strong demand continues for award-winning Aventador," the company said in a statement.

During the year, the Asia Pacific region contributed 35% of the global total sales.

Commenting on the development, Automobili Lamborghini SpA President and CEO Stephan Winkelmann said: "In spite of ongoing worldwide financial and economic uncertainties, Lamborghini has delivered a very satisfying performance in 2012, confirming the strength of our product and commercial strategy".

The company will continue to work on the development of its product range to address further growth in the future, he added.

"The growth is driven by the first full year of sales for the new Aventador LP 700-4 (922 units), while the Gallardo confirms its status as the most successful Lamborghini ever with a stable performance compared to 2011 (1,161 units sold in 2012)," the statement said.

In this year, the company will launch the super sports car Aventador LP 700-4 Roadster.

"Initial pre-order expectations for this model have been exceeded and the order bank for both versions covers the next 15 months," it added.

In 2013, Lamborghini will celebrate the 50th anniversary of the company's foundation.