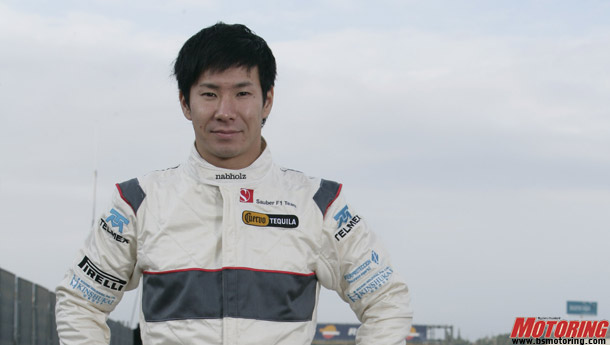 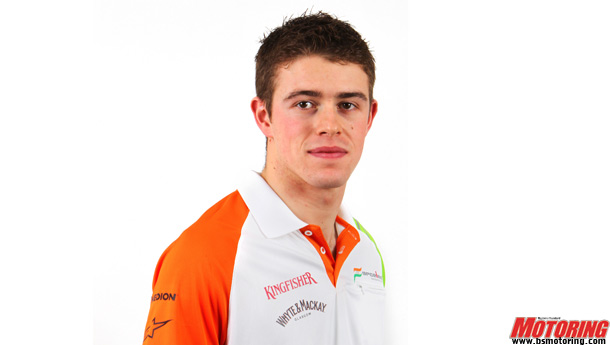 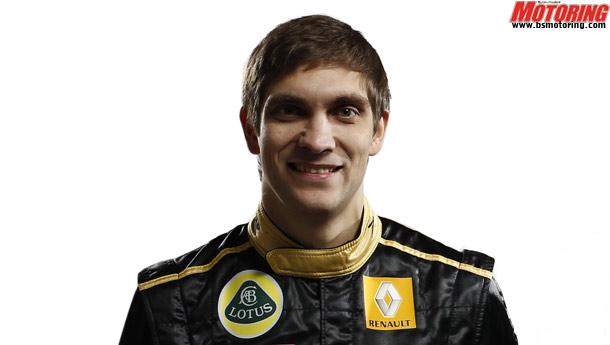 Sure, everyone’s gushing about Sebastian Vettel, Lewis Hamilton and Fernando Alonso. But there are other drivers no less talented, but in machines that aren’t as competitive, that you must keep your eyes open for. If you run into them at the Indian GP, don’t pass up an opportunity to get their autographs — they could be future winners!

In his F1 career so far, Kobayashi has proved to be one gritty driver. He’s not afraid to scrap with the big guys and he’s always sure to entertain you with his moves on track — whether or not they work!

Moving from tin-top racing to single-seaters didn’t seem to daunt di Resta any. He scored points in his first two grands prix and has continued to outperform his more experienced team-mate, Adrian Sutil, through the season.

In 2010, Petrov impressed with great starts and wheel to wheel battles with faster cars. With Robert Kubica out of action for the 2011 season, the Russian driver held his own just fine, starting the season with a podium finish!