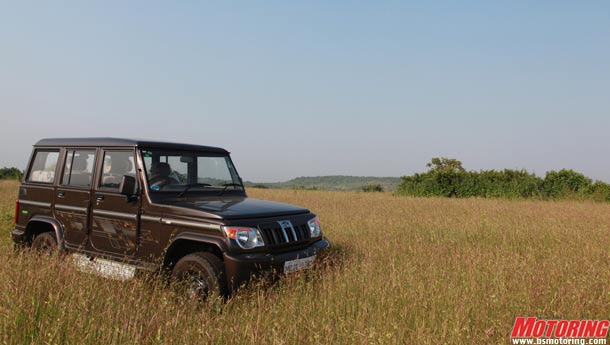 Keshub Mahindra joined Mahindra and Mahindra Ltd (M&M) in 1947, a year after the utility vehicle market leader renamed itself from Mahindra and Mohammed. On Tuesday, one of the longest serving chairmen of India Inc decided to step down from his post, which he held for 49 years.

His nephew and chosen successor, Anand Mahindra, now vice-chairman and managing director, will take over as chairman of the Rs 84,700-crore group in August. But the M&M board made sure that the 88-year-old Keshub, one of the most respected names in Indian industry, continues his association with the company. Keshub will be named chairman emeritus.

“The board reluctantly acceded to the chairman’s desire, but requested him to accept the position of chairman emeritus. The board unanimously appointed Anand Mahindra as CMD (chairman and managing director), with effect from the conclusion of the forthcoming AGM (annual general meeting),” M&M said in a statement.

Under Keshub, M&M flourished from an assembler of the Willys Jeep in India to a manufacturer of automobiles to a federation of companies operating in a range of businesses such as tractors, auto components, information technology, real estate, financial services and hospitality.

One of the darkest chapters of his life was when he was among those convicted in the Bhopal gas tragedy. He had served as the non-executive chairman of Union Carbide India at the time the incident took place in 1984.