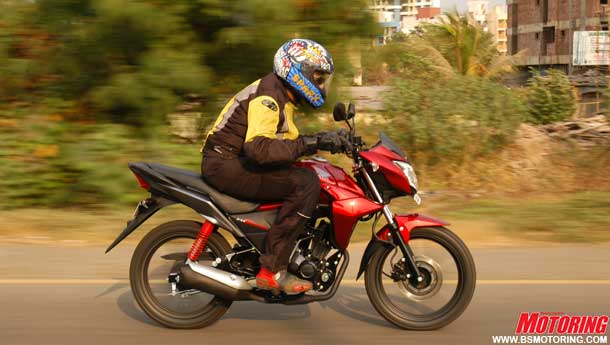 After the termination of the joint venture with the Munjals, Honda Motorcycle and Scooter India (HMSI) is set to go full-throttle in the world’s second-largest two-wheeler market. The company, the fourth-largest two-wheeler manufacturer in India, is eyeing the top slot over the next decade.

The number-1 player in the scooters segment in the domestic market, with 43 per cent share, HMSI needs to an imprint in motorcycles, a segment where its share is 7.3 per cent, to compete effectively in the two-wheeler market in India.

To this effect, the company recently re-jigged its top management and appointed Keita Muramatsu the president of operations in India. Muramatsu, who takes over from Shinji Aoyama, would be responsible for introducing “core products” to shore up volumes in the Indian market. Muramatsu has an extensive experience in motorcycle sales, business strategies and product planning and was the president of Honda Italia Industrial SPA earlier.

In his new role, Muramatsu would also be responsible for beefing up the distribution network of HMSI and extending reach in rural areas to take on the likes of Hero Honda and Bajaj Auto. He also has to work on carving a distinct identity to promote the Honda brand, independent of the Hero Group, with which the company has jointly sold products for over 26 years in the country.

Before joining as the president & CEO of HMSI, Muramatsu was the general manager of Honda’s Motorsport Division, Japan.