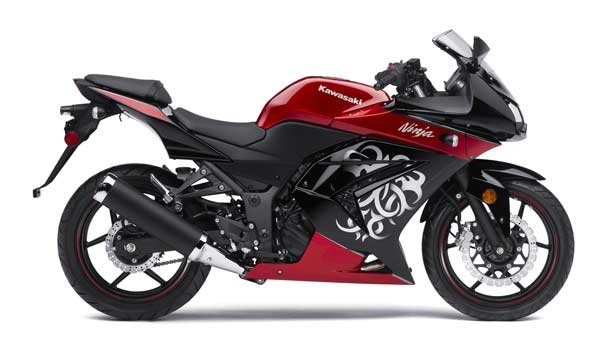 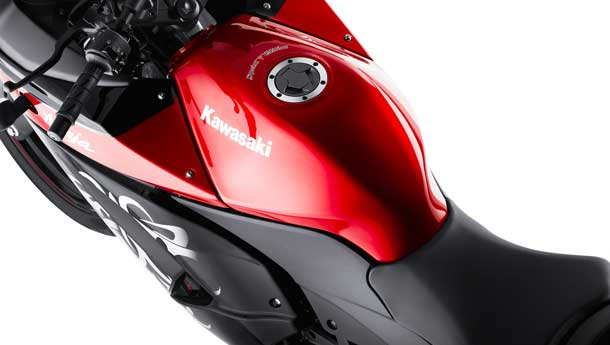 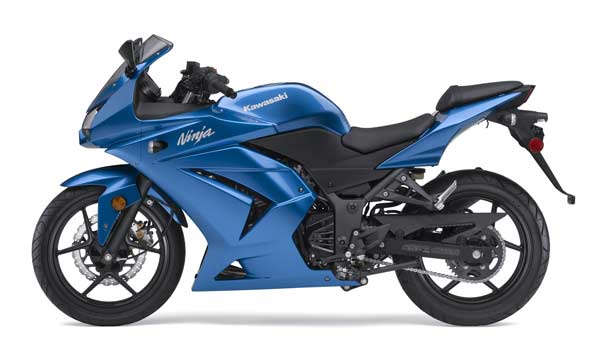 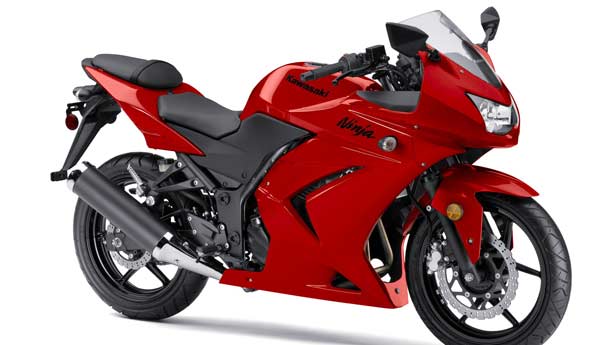 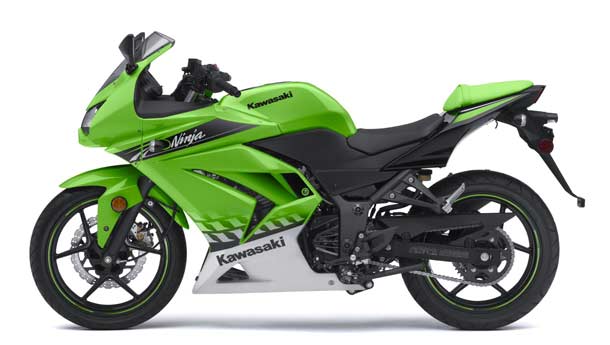 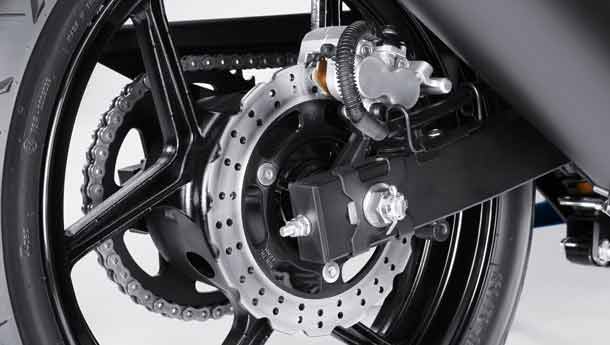 It's been ages since Bajaj first announced their intention of getting the Ninja 250 to India. Many a summers had passed by but there was still no sign of the baby green monster of arriving onto our roads. But the good news is that it's finally here.

Bajaj has officially launched the bike in the country today and expect to find a growling 249 cc four-stroke, 32 bhp, DOHC, liquid cooled parallel twin draped in green, with a claimed fuel consumption of 42.5 kpl. The Ninja will be sold exclusively at Bajaj pro-biking showrooms across the country within the next 3 weeks. The Ninja will be imported as a CKD from Thailand, with staggered deliveries over the next 2-3 months. These showrooms will cater to the complete three S's - Sales, Service and Spares. The spares will be imported directly from Japan and Thailand.

The Ninja series is renowned for their sharp handling and crisp dynamics, something we've been craving for a long time from motorcycles sold in the country and its about time that we have a slice of that pie, no matter how small!

The Ninja is priced at Rs 2.69 lakh, ex-showroom Delhi. Bajaj expects to sell 1,000 units of the Ninja 250 R this year and has already assembled 60 units as of now.