It seems like Honda India is making a trailer series with Kapil Sharma and the Mobilio, the second installment of the trailer film has gone online, featuring Kapil in a different story. Honda is hoping high with the upcoming Mobilio as the company is focusing well on the branding and advertising of the MPV. The vehicle will be launched around the last week of this month. Few dealers have already started taking the booking of the Mobilio, while the official bookings are yet to begin. 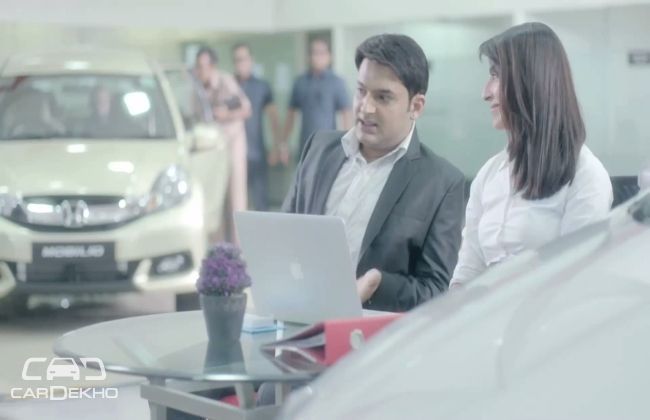 In case you missed the first one, here a link for you. Mobilio RS

Honda India will also launch a sportier version of the Mobilio – The Mobilio RS, this looks interesting! Mobilio RS is already on sale in the Indonesian market. This version is the top of the line variant in the Mobilio range up for sale in Indonesia. 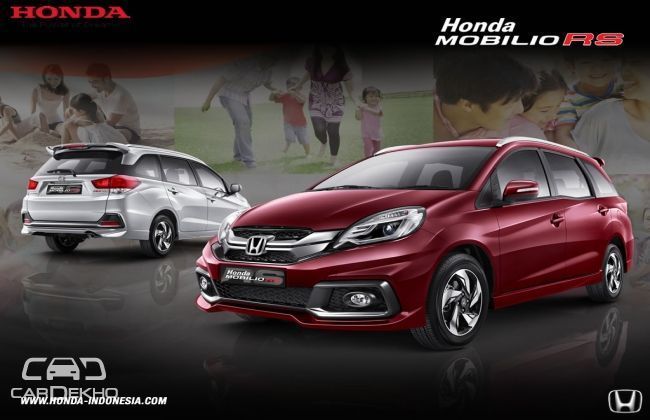 Changes in the RS version The car gets all-around body cladding to get a meaner look. The font features a dual-slat wind chromed styled grille, while the bumper looks beefy with bigger air dams. 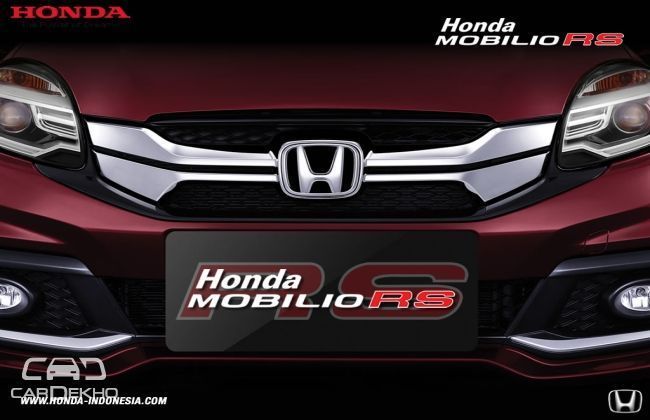 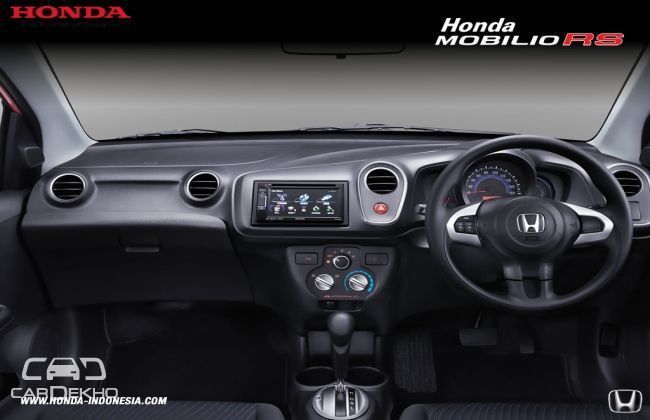 Mobilio RS also features reverse parking camera. Mobilio RS will come few months after the Mobilio launch, mechanically it will be similar to the Mobilio 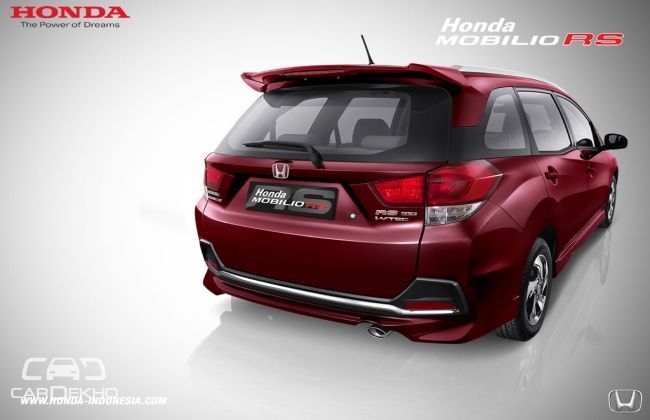 Mobilio will be made at Honda's Greater Noida plant where the City is made. The MPV is also likely to share powertrains from the City. The 1.5 liter i-VTEC naturally aspirated petrol produces 117bhp and 145Nm of torque. This engine will be mated to a five speed manual while the CVT is not yet confirmed but expect CVT automatic in the petrol guise just like the City. Coming to the diesel part, Mobilio will be powered by a 1.5 liter i-DTEC turbo diesel churning 98bhp and 200Nm of max torque. The transmission in diesel is still hazy that whether the car will get the 6-speed from City or 5-Speed from Amaze. 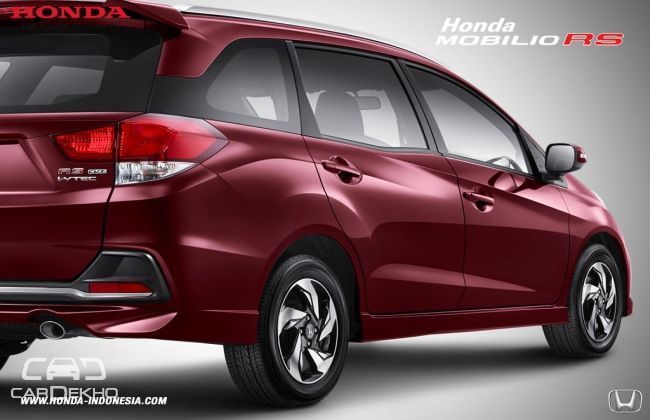