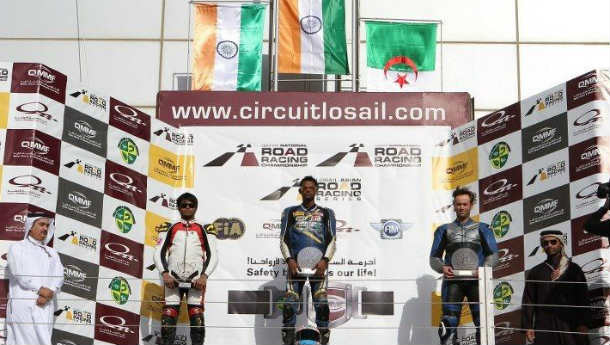 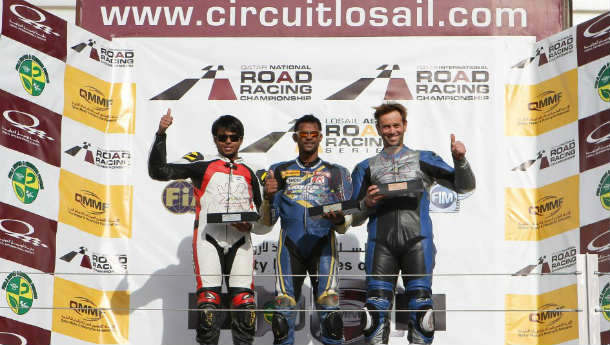 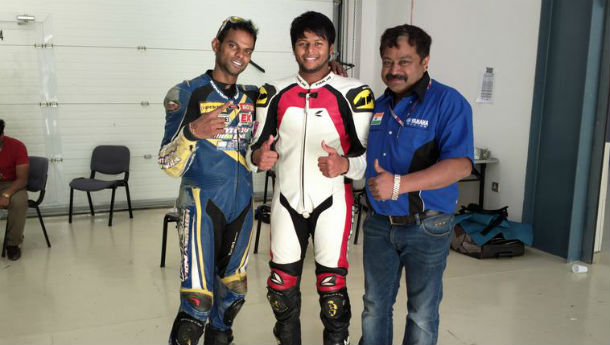 The 2013 season of the Losail Asian Road Racing Championship has gotten off to a cracker of a start, especially for Indian riders K Rajini and R Deepak. Rajini won the opening round of the championship, winning both races in a rather dominant fashion. Finishing second in both races was other Indian rider R Deepak. This is the first time an Indian rider has stood on the top step of the podium in an international road racing event.

Rajini's win was a clean pole to flag victory as the Indian rider had qualified in top spot on Saturday. Sunday's two races were then a breeze for the Indian rider who is in his second season of the championship.


The Losail Asian Road Racing Series will host its next round on the 8th and 9th of February.