JLR to sell cars in China 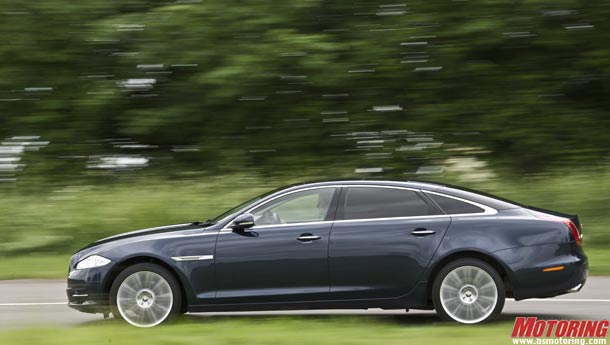 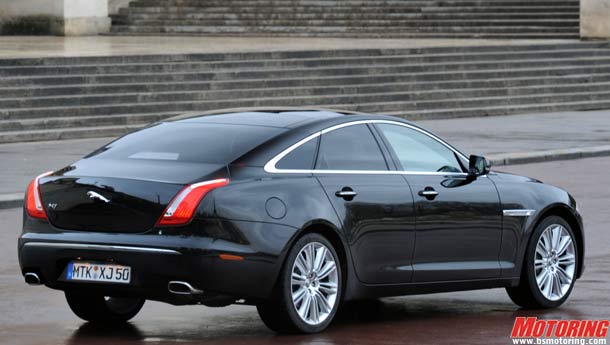 A JLR spokesperson here said the new deal was in the excess of £1 billion.

“This commitment to sales in China in 2011 of some 40,000 Jaguar and Land Rover vehicles with a value in the excess of £1 billion not only signals the acceleration of our growth plans but also reflects both the importance of the Chinese market to Jaguar Land Rover and our value to the UK economy,” said Speth.

JLR further said that China is its fastest-growing volume market and the third largest globally. “Sales in 2010 exceeded 26,000 -- an increase of 95 per cent over the previous year -- and the growth will continue in 2011. The success in the Chinese market in 2010 was a significant contribution to Jaguar Land Rover’s strong sales performance for the year, which saw global sales totalling more than 232,000, an increase of 19 per cent over 2009.”

The statement issued on the global sales of JLR in 2010 covered only its prominent markets like the UK, the US and China. No details were provided on the performance in India, which is one of the recent markets these luxury brands have entered.