JLR to get cost smart in slowing market 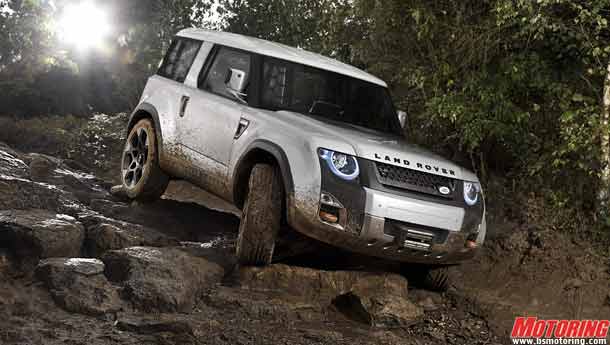 While capital expenditure plans would remain unchanged, addition of fresh capacity at its Halewood plant — which was planned to meet the robust demand for its recently launched SUV, Evoque — may not get the go-ahead.

The company’s CEO Ralf Speth said,“We are checking our expenses. Our business plans are for long term, and we need to make these short-term changes.”

“No one can predict crisis or its depth; there can only be projections. But, we want to save money in order to keep a check on development cost,” he further added.

The company is forced to keep the Halewood plant operating on all seven days of the week to cater to the demand for its Evoque model.

Speth said though there would be some minor addition to capacity, it would be done only by introducing more efficient manufacturing processes and de-bottlenecking of the production lines.

Media reports had recently stated that JLR is planning to double the size of its Halewood plant by pumping in £100 million (Rs 820 crore). The premium car maker, which sold 1,800 units in India last year, has already announced an investment of pound 355 million for setting up an engine plant in Wolverhampton.

“We are close to our peak capacity at Halewood. We are even working on Saturdays and Sundays There is a long waiting period on the Evoque model, extending to eight months. What we can do is free up some bottleneck and increase production,” added Speth.

Parent company Tata Motors is investing up to £1.5 billion (Rs 12,300 crore) every year into research and development programmes for the next five years. The company aims to launch 40 new vehicles in the next five years, including a Jaguar sports car and a new Land Rover Defender. Further, it is working on several alternate fuel technology and reduction in CO2 programmes. The tighter economic environment will, however, not force the company to shelve its China plans where it is readying investments in partnership with a local company for a new assembly plant.

“Nobody can give a right indication on how the financial market will swing. Anything is possible in Europe, the US GDP growth is expected to be flat or negative. But the auto business is cyclical in nature and we expect it bounce back,” he said.