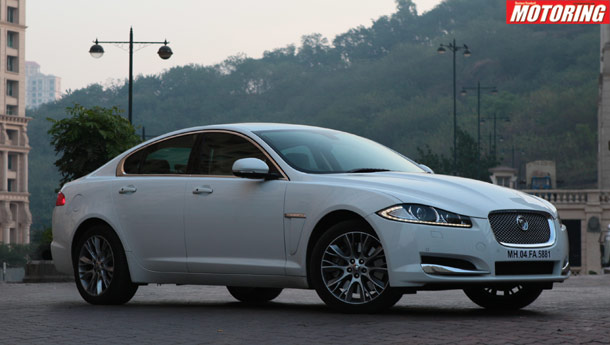 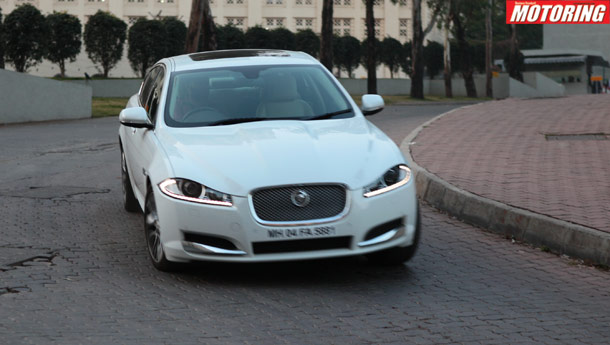 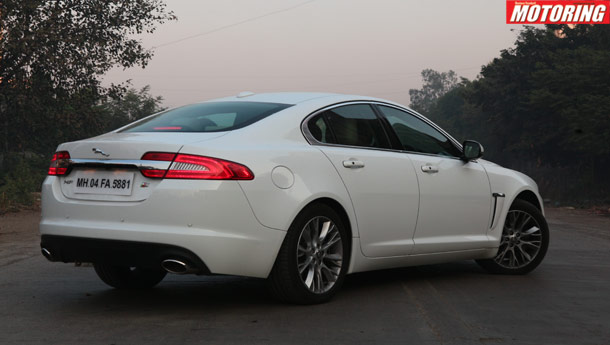 The timing of the acquisition couldn’t have been worse. Just days after Tata Motors bought Jaguar Land Rover for £1.15 billion (about Rs 9,200 crore) four years ago, the world’s financial markets collapsed. While funds became scarce and sales plummeted, Tata Motors posted a huge loss. Though domestic sales were robust, what brought the company down was the shoddy performance of the British car division.

The roles seem to have been reversed. In fact, if JLR had not paid a dividend of Rs 1,312 crore to Tata Motors in the second quarter of the current financial year, the parent company would have declared a loss — a point made by chief financial officer C Ramakrishnan while declaring the company’s results.

JLR is now the crown jewel of Tata Motors, contributing 67 per cent of revenues and 81 per cent of operating profits in FY12.

Obviously, Tata Sons director R K Krishna Kumar is elated. “In the long run, shareholders have benefitted from our daring moves… JLR being one of them,” he said.

The company now has a 30-product actions (products with variants) planned for the next three to five years that has the potential to expand the market and boost profit. All-aluminum product line-ups targeting new customer segments and better geographical penetration are also in the works.