Jaguar Land Rover has paid tribute to the 413 Servicemen and women who have captivated the nation at the Invictus Games, and is committed to leave a lasting legacy from the Games. The international sporting event, which has been championed by Prince Harry and presented by Jaguar Land Rover, saw Servicemen and women from 13 nations join together and compete across four days of inspirational sport. 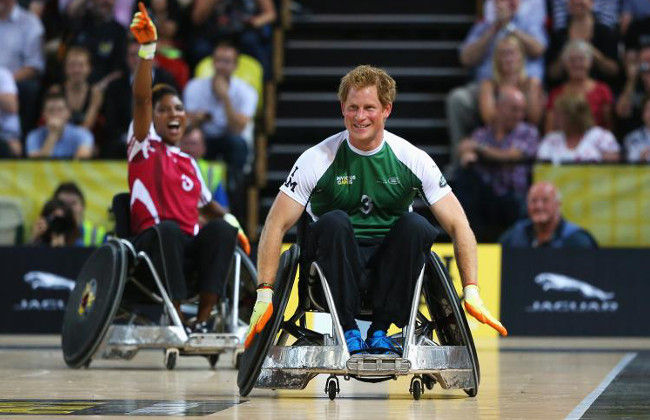 Townsend lifted The Jaguar Award for Exceptional Performance, having followed up his four gold medals at Wednesday’s athletics with silver and bronze in hand cycling on Saturday. Townsend, who has previously cycled 3,000 miles across the USA, was presented with his award by Team Sky cyclist Ian Stannard and Olympic rower Katherine Grainger.

Denmark’s Maurice Manuel was named the Land Rover Unconquerable Soul for going above and beyond, in his commitment to the Games. Captaining and coaching Denmark’s wheelchair basketball team to bronze, he also won silver in the javelin, bronze in the Ambulant IT1 200m and bronze in wheelchair rugby. All these were achieved this week, whilst he cared for an unwell family member. 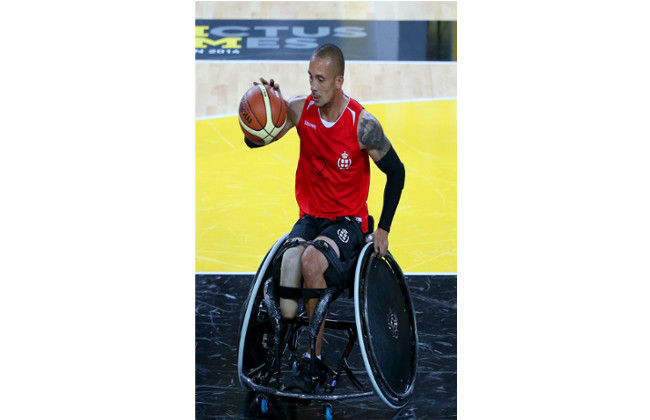 Army veteran Manuel served on six tours of Iraq and Afghanistan, before having his right leg amputated after being injured by an IED in 2010 while working as a combat translator. He described the Land Rover Unconquerable Soul Award, which was presented by Rugby World Cup winner Lawrence Dallagio, as “an honour beyond measure”.

Dr Ralf Speth, Chief Executive Officer of Jaguar Land Rover, said: “We are immensely proud to have played our part in these hugely successful Games and would like to congratulate every one of the 413 competitors who have provided such inspiration this week.

“With the Games now over, our work to leave a lasting legacy will now take centre stage. Jaguar Land Rover will continue to work closely with the Royal Foundation and the Ministry of Defence to explore innovative ways of enhancing the employment prospects of ex-Service personnel moving into civilian life, including those who are wounded, injured or sick.”