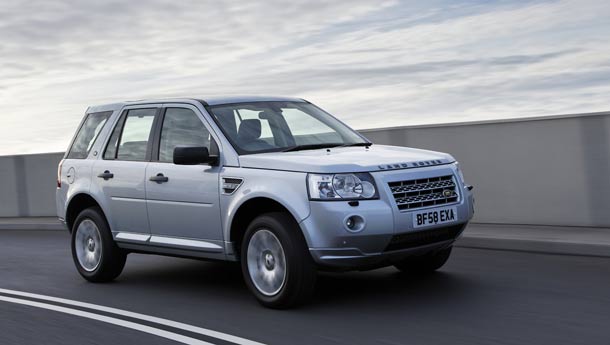 Tata group-owned Jaguar Land Rover on Thursday said it is recalling 40 Land Rover vehicles from India to fix a technical fault as part of an ongoing global process that started in July. The company is globally recalling all the vehicles of two diesel models &mdash; Discovery 3 and Range Rover Sport TDV6; which were manufactured between November 2005 and April 2007.

“We have 40 such vehicles in India, which are being recalled and fixed. The information for recalling the two models was posted during the end of July,” Jaguar Land Rover (JLR) spokesperson Paul Chadderton told PTI from Warwickshire in the UK. The company is recalling the vehicles as these had some safety concerns related to braking system, he added.

“Our investigations had identified that oil may migrate into vacuum brake booster from the pump. So, we are fixing these and returning to the customers,” Chadderton said. This the second time in this year that JLR is recalling its products from the global markets.