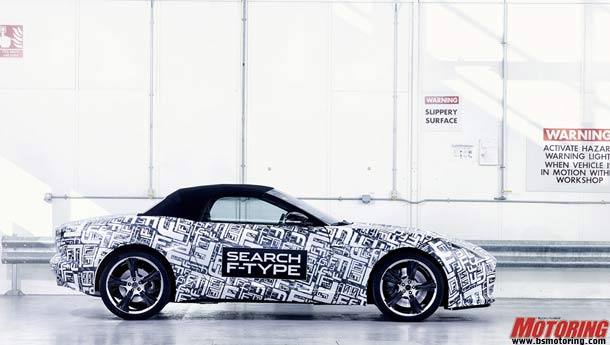 Besides, 300 people will be hired at the logistics unit, which would be be managed by DHL, at JLR’s Halewood plant in the UK.

“JLR has increased the value of UK supply contracts by one billion pounds, in addition to the £2-billion supply contracts it awarded to more than 40 UK suppliers in March 2011,” the 2008-founded company saidin a statement.

The additional investment will be over the next four years, it added.

These suppliers will provide components, facilities and services to support the Range Rover Evoque production at Halewood plant in Merseyside of North West England.

In March 2011, JLR had placed orders valued at £2 billion (over Rs 14,600 crore) to source components for the Range Rover Evoque, which has witnessed sales of 60,111 units till April this year. The compact crossover SUV, designed to appeal to urban buyers and meet increased CO2 emissions and fuel economy requirements, was launched in September last year.

JLR also announced to open a new logistics facility in Ellesmere Port in Cheshire, also in North West England, this year to support the global sales of both the Range Rover Evoque and Land Rover Freelander 2.

The details of the new jobs will be announced by DHL in the near future, it added. In March 2012, JLR announced to hire 1,000 people at its Halewood plant to support production of the Evoque and Freelander 2.