JLR may assemble Jaguar cars in India in 3-5 yrs 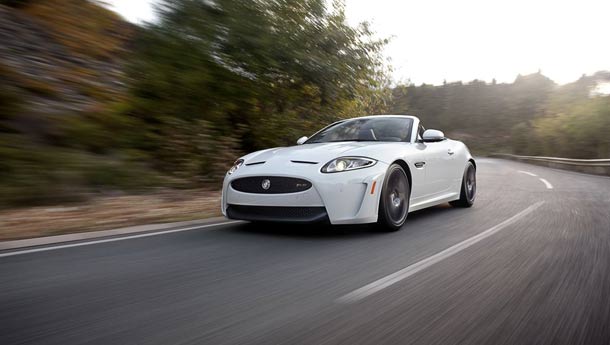 "We are looking at it, but volumes in India are very small now. As we go forward, we will surely consider this," Jaguar Global Brand Director Adrian Hallmark told PTI.

When asked for a timeline to start assembly of Jaguar cars in India, Hallmark said: "We have not planned anything right now, but in the next 3-5 years, we can imagine this happening in India."

He, however, did not share any specific details such as possible location of the assembly unit or the first model to be rolled out locally.

During FY11, the total sales of both Jaguar and Land Rover vehicles in India stood at 891 units compared to 242 units in the previous year.

Jaguar Land Rover is currently planning to set up an engine manufacturing facility in India in order to meet the demand in the country.

The company that is investing 355 million pounds in an engine plant in the UK, however, said the investments on the planned Indian facility could be lesser.