JK industries reports a profit of 56%

Sharing their 3rd quarter results for the year 2014, JK Tyres & Industries Ltd have announced a consolidated net profit of Rs 92 crores. This in fact is an increase of 56 percent over the previous year’ same quarter and has resulted in an overall turnover of Rs 2001 crores.

Speaking of JK Tyres itself, the tyre manufacturer recorded a turnover of Rs 1686 crores with the net profit standing at Rs 70 crore. This is an increase of 107 percent over the last year’s figure for the same period. 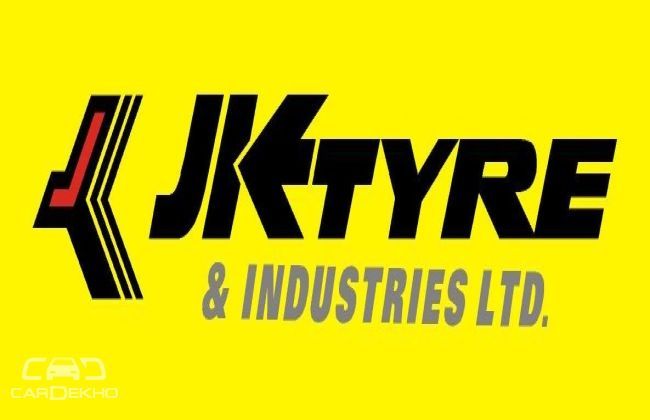 These numbers show that tyre maker has made significant progress in the sector which can be attributed to the turnout of both truck and passenger car segment. This would not have been possible without the change in guard within the political system of our country that has lead to increased growth in most sectors with BJP government coming into power. Special emphasis on manufacturing by the government has meant that the industry should expect an improvement in demand which would also be boosted via infrastructure development with focus of roads and mining sector.

When asked about their Chennai plant expansion, Dr Singhania said, “that with an investment of Rs 1430 crores adding capacity in the TBR and PCR categories is going well”.