Jeep India held a private showcase of its upcoming lineup of SUVs in Kerala recently. The FCA-owned automaker is all geared up to commence operations next-month, post a grand unveil at the 2016 Indian Auto Expo, which will held from 5th to 9th of February.

The unveil was an exclusive event, held for a select number of customers and showcased Jeep’s Wrangler Unlimited and the top-of-the-range Grand Cherokee SRT. The company will initially limit its operation to these two models and later a C-segment SUV will be added to the company's India lineup. The C-SUV will be manufactured out of the company’s Ranjangaon plant. 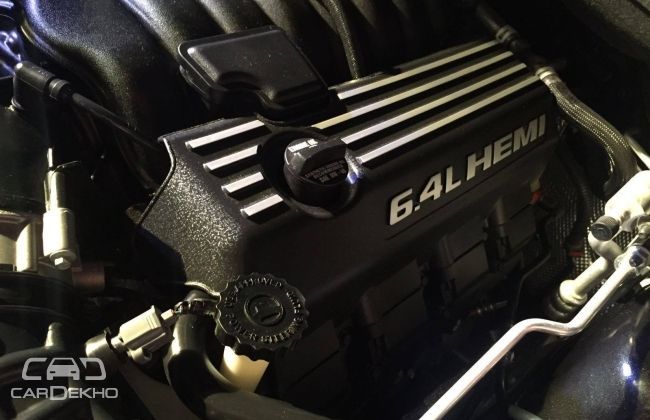 In terms of the powerplant, the Cherokee SRT will restrain a 6.4-liter monstrous HEMI engine, which is capable of producing 475bhp of power output and a peak torque of 644Nm. This powerplant will help the company’s flagship SUV go head-to-head against the likes of BMW X5M and Porsche Cayenne sports SUVs. What SRT will have going for it will be its competitive pricing. 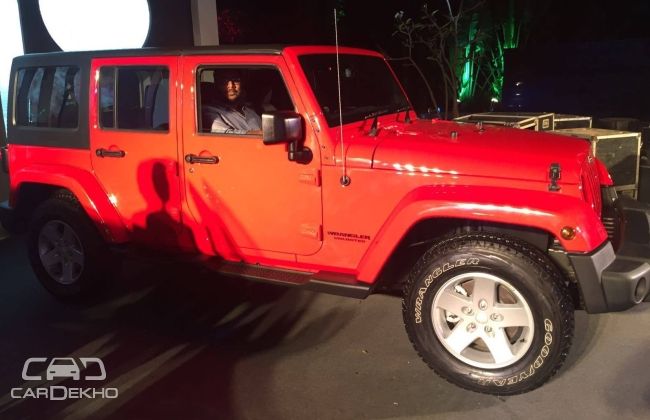