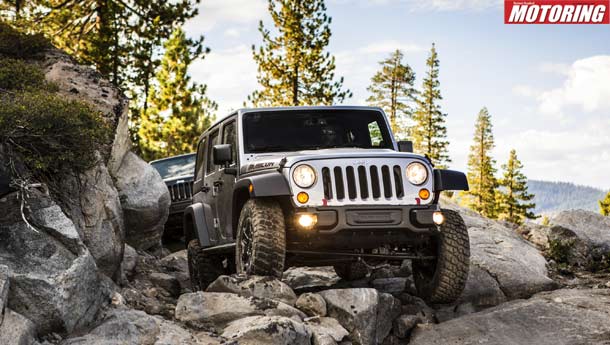 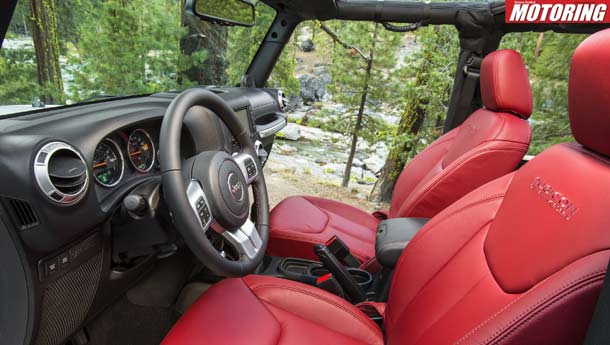 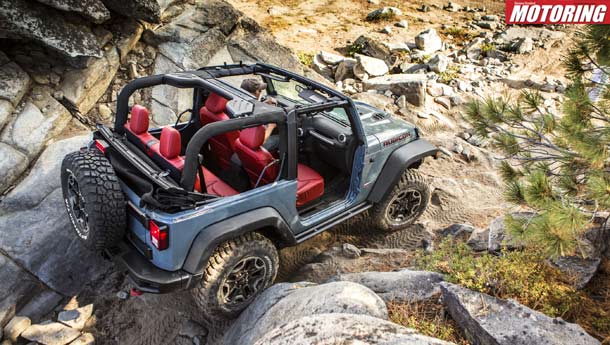 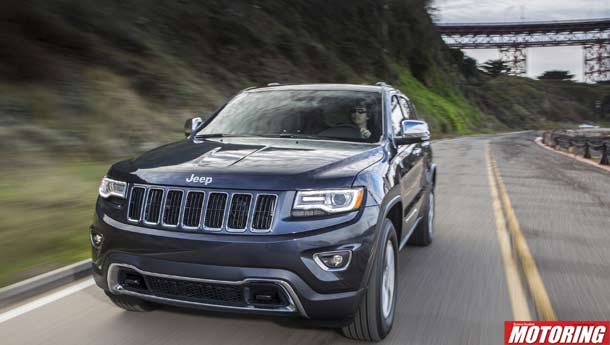 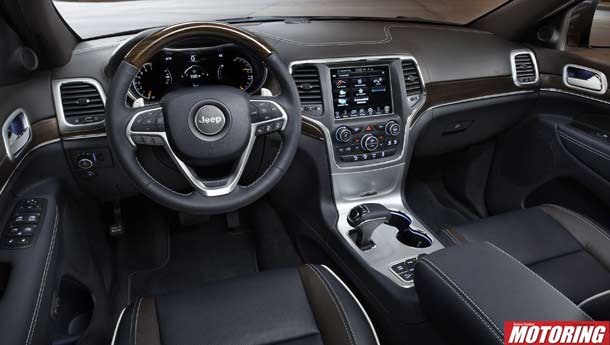 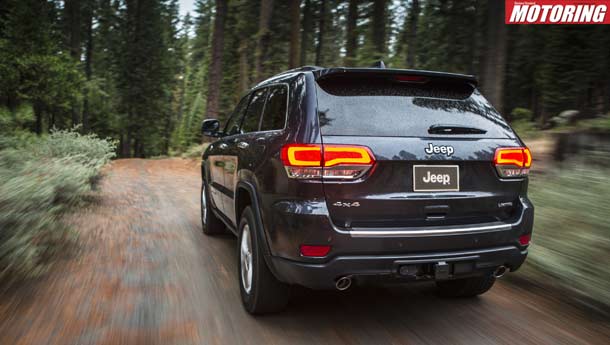 It's always a little disconcerting when you're driving a car and can't see where you're going. When you're attempting to scale a very large rock formation, and all you can see is a vast expanse of clear, blue Texan sky, the pit of the stomach does tend to feel hollow.  I was at the wheel of a Jeep Wrangler, possibly the most capable off-road vehicle in the world, but the sheer angle of the incline in front of me was, I have to say, pretty daunting. Still, the encourging words of the guys from Jeep provided a measure of comfort - ' Don't worry, that thing would put a goat to shame. Just be gentle on the gas and go.' So I did, and even though the acute angle meant that all I could see was the horizon, the darned thing crawled up the rock as if it was glued to the surface - no fuss, no drama. All I had to do was modulate the throttle, and the Wrangler did the rest.

The Wrangler is a legendary name in the off-road vehicle world, and the good news is that you will be able to buy one in India early next year. The Chrysler brand, now owned by Fiat, intends to make inroads in the Indian auto market, specifically the rapidly growing SUV segment, and the two models that will be initially brought down will be the Wrangler and the Grand Cherokee. To give us a taste of the off-road capabilities of both models, we were taken to a 20,000 acre ranch about two hours drive from Austin, Texas, where the popular Jeep Jamboree events are held. After a cracking Texan barbeque lunch, we were let loose in the vehicles.

The Grand Cherokee first. The 2014 model is a good looking car, and its typically American lines make it stand apart from its German competition. The car has lots of presence, an aggressive stance and plenty of chrome on the outside, which should endear it to the Indian customer in that segment of the market - I can totally see people in Delhi, Chandigarh and Ludhiana lining up to get one of these. The cabin is not as plush as, say, a Mercedes ML250 CDI, but overall, it's a comfortable place to be, with creature comforts like a touchscreen infotainment system as well as a full complement of safety features; the higher trim models come with features like lane departure warning. The only engine option that will be initially offered to us is the 3-litre turbodiesel, with 240 bhp and 57 kgm of torque; V6 and V8 petrol engines are also available, but don't really make sense for the Indian market. The Grand Cherokee will come in three variants, Limited, Overland and Summit.

For a vehicle of its size and weight, the Grand Cherokee is admirably light footed off-road, taking on extreme inclines with ease and keeping its occupants comfortable while doing so. You can select from modes such as sand, snow and rain, and the car does the rest. On tarmac, the diesel does a great job of propelling the Cherokee, with lots of torque on offer, and the engine is extremely refined as well, with hardly any clatter coming through into the cabin. The 8-speed automatic gearbox is smooth, and the gearing is well suited for both urban use and highway cruising. The car rides a bit softly, with body roll evident around corners, but the plus side is that occupants are isolated nicely from bumps. All in, the Grand Cherokee will make a most interesting addition to the premium SUV market in India, and if priced right, has the potential to be a winner.

My favourite, though, has to be the Wrangler. It's the kind of car that puts a smile on your face even before you step inside it - its iconic styling is hard to resist, and it really captures the off-road spirit beautifully. The cabin is quite plush, for what is primarily an off-roader, and funky design elements abound. We will get two models in India - a 3.6 litre petrol engine with a 5-speed manual gearbox and two doors, as well as a 2.8-litre diesel engine mated to a 5-speed automatic, in both two and four-door variants. Whichever one you buy, you're assured of street cred and extreme off -road ability, which is not to say that the Wrangler isn't up for the urban grind - it's a comfortable car, with smooth engines and good ride quality.

Both these cars have the potential to do well in India, provided that pricing is competitve and, crucially, Fiat/Chrysler re-establishes a sense of confidence in the Indian consumer as far as after sales service is concerned. Whether the company is able to do so remains to be seen, but for now, these cars will be a welcome addition to the Indian market.