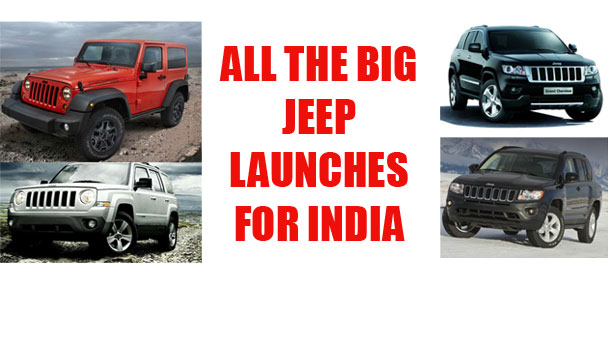 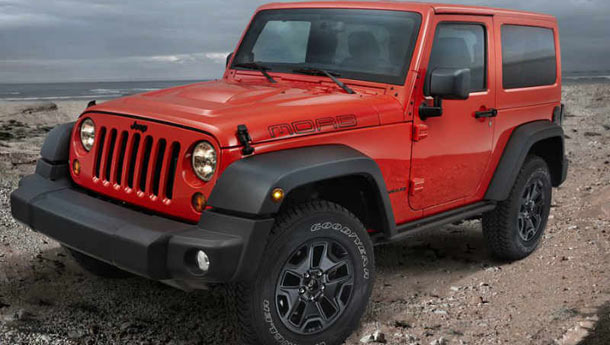 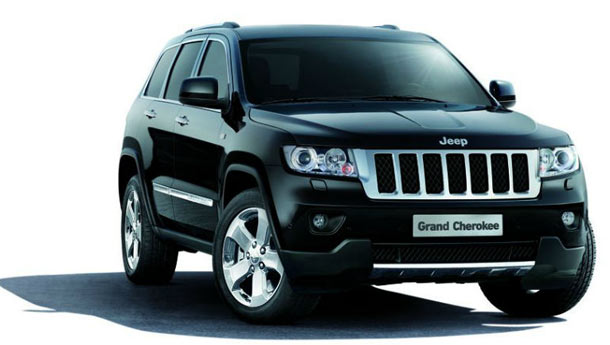 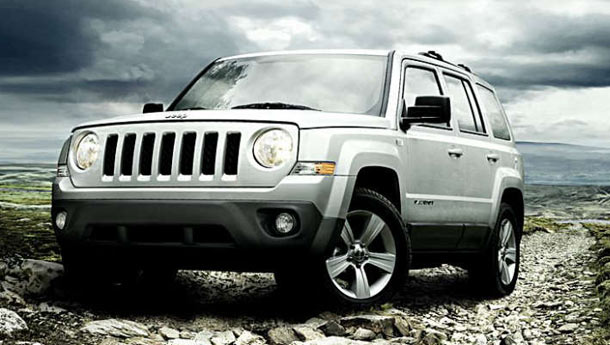 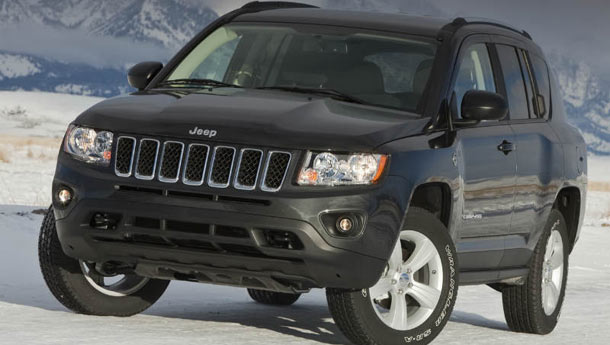 Fiat's group concern, Chrysler is making its in-roads into India. And it's the Jeep brand that will drive it way into our country, after a hiatus of nearly two decades.

Jeep, which had a licensing deal with Mahindra until 1994 is making its foray into the country, come 2013. With a plan to have 32 dealers across 25 cities in the next 18 months or so, Jeep is going rather aggressive in its expansion plans. According to Mike Manley, COO for Asia and President and CEO-Jeep Brand, the plan is to launch two products through the CBU (completely built) route in 2013 and two products through the assembly/manufacturing route in 2015 and 2016.

The Wrangler has the traditional seven-slats grille and relatively luxurious interiors, which includes a high-po music system, automatic climate control and a whole bunch of creature comforts which one has come to take for granted in most premium SUVs. However, the Wrangler's roots are its utility and serious off-road capability, which it doesn't skimp on.

You do get independent suspension all around and some very serious ground clearance and articulation to make it an absolute blast off-road. In fact it comes with Command-Trac and Rock-Trac four-wheel drive systems; the former is a shift-on-the-fly system with 2wd, 4wd and 4-low. Rock-Trac is the most hardcore system which allows you to disconnect the sway bars, has electronic different locks, brake lock differential etc.

For India, Jeep will stick to a 2.8-litre, V6 diesel motor that produces 177 bhp or 200 bhp. This engine is produced by VM Motori and is worked upon by Fiat. It uses the second-generation Multijet technology and produces some serious torque, ranging from 31.4 kgm to 47 kgm. It is mated to a 5-speed automatic transmission with the right gear ratios for both off-road as well as on-road use. What is important to know is that it's entirely possible that Jeep could offer both the Wrangler and the Wrangler Unlimited trims (Unlimited is a four-door Wrangler). When it does enter India next year (through the CBU route), it could very well be priced in the region of Rs 24-30 lakh. Think of the Wrangler as an outdoorsy, recreational vehicle; a more luxurious and pricey Mahindra Thar if you like.

The facelift of the Wrangler will arrive to India by late-2015.

The second product for India is the Jeep Cherokee. The Cherokee is Jeep's flagship brand and is based on the second-generation Mercedes-Benz ML platform. Regarded to be the stiffest in its class in the US, the Cherokee is a proper, luxury SUV that could be priced in the region of Rs 40 to 50 lakh and take on the likes of the Volvo XC90, Mercedes-Benz ML and the Audi Q7, but with a slightly lower price tag. Value, then is Jeep's strength, which it hopes to play at.

The Cherokee is powered by a 3.0-litre VM Motori diesel engine and produces 241 bhp and a very healthy 56.5 kgm of peak torque. It's mated to a five-speed automatic, just like the Wrangler. What we believe is that it will be offered in India with the premium Laredo trim only. That comes with the Quadra-Trac four-wheel drive system that has brake-lock differential and a two-ratio transfer case, very similar to the one on the Mercedes ML.

Will the Cherokee make its mark in a segment that has several established names remains to be seen. The facelift will arrive by early 2016.

This is a "B-segment" SUV in Chrysler parlance, but it hardly will be cheap. Jeep is currently in the process of designing and developing the next generation Patriot and that is exactly what is coming to India in 2015.

The Patriot is based on the same platform as the Dodge Caliber and is offered in both two and four-wheel drive or a permanent all-wheel drive system. For India, the Patriot will come with a diesel engine. Currently, it has a 1968cc diesel motor that produces about 140 bhp. This motor is a VM Motori design, though by the time the new Patriot comes to India, it will have a 2.0-litre Fiat JTD engine or even, possibly the 1.6-litre JTD engine. The diesel currently is offered with a 6-speed manual, though by what we believe is that a six-speed dual clutch is what will be offered for India as well.

The Patriot will likely be priced in the region of Rs 12 to 16 lakh. To have heavy localisation and to be produced at Fiat's state-of-the-art plant in Ranjangaon, the next-gen Patriot could possibly be exported to other right-hand drive countries like Australia, South Africa and the UK, with India being the only market where right-hand drive versions will be made. Expect it to take on the likes of the Mahindra XUV5OO and the next-gen Skoda Yeti when it does arrive. Jeep has said that a facelift will arrive in the Indian market by 2017.

The Compass is Jeep's "C-segment" offering and is likely to be priced in the region of Rs 18-22 lakh when it does arrive in 2016. Once again, like the Patriot, Jeep is developing the next-gen Compass which is what will be offered in India.

The Compass currently is offered as a five-seater, but we highly suspect that the next Compass could be sold also as a seven-seater, opening up the potential for a larger SUV in the process. The Compass is currently powered by Mercedes' 2148cc motor that produces 134 bhp, but once again it's entirely possible that the next Compass will have the 2.0 JTD with a higher power rating than the Patriot. Transmission here too could be an option of a manual or a 6 or 7-speed dual clutch transmission.

The Compass' intended competition will be the Hyundai Santa Fe, Renault Koleos and could span to even the Nissan X-Trail as well. Jeep says that a minor revision will be done in 2017 for India on the Compass.