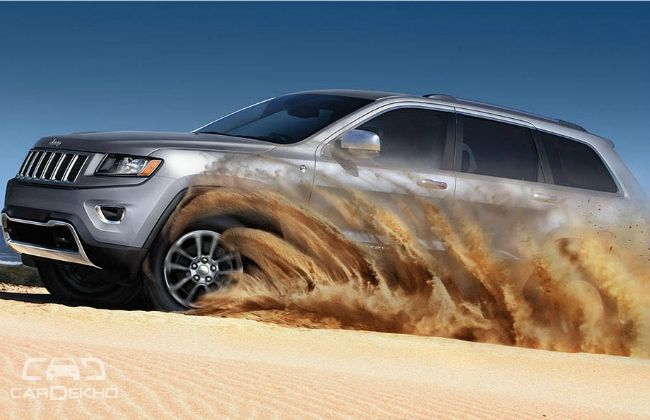 Fiat Chrysler Automobiles has issued a recall over of 32,267 Jeep Grand Cherokee models in the US. These cars are suspected to have faulty wiring which could create a problem in the gearbox. The wiring harness terminal can get loose and break its electrical connection, which will lead the gearbox to remain in park or neutral mode, once the car comes to a stop. There have been no accidents or fatalities as of yet, but the issue needs to be resolved as it can lead to dysfunctionality of the car. Last year, Jeep had to recall 1.4m of its vehicles when a security researcher successfully hacked a Cherokee via its entertainment system with internet connectivity. 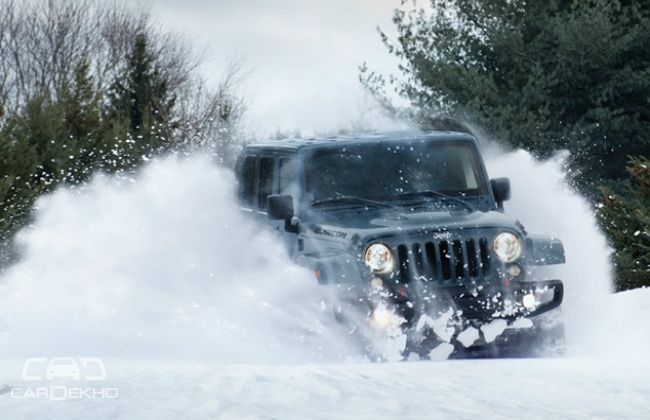 The SRT is a more powerful model of the Cherokee and boasts 476PS power with an eight-speed automatic transmission, against the 243PS of the standard variant. This power comes from a 6.4-litre HEMI V8 engine. The car also features larger brakes, metallic pedals and a launch control switch to get off the line as fast as possible. 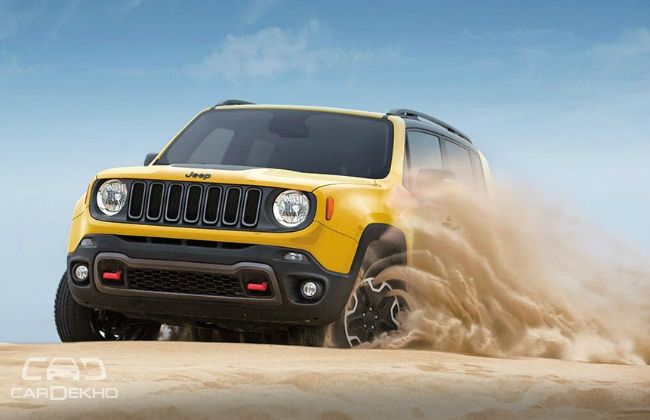 We hope similar incidents of recall do not  take place in the future for it will not only reduce the customer’s trust in a brand, but also might result in unnecessary road accidents.