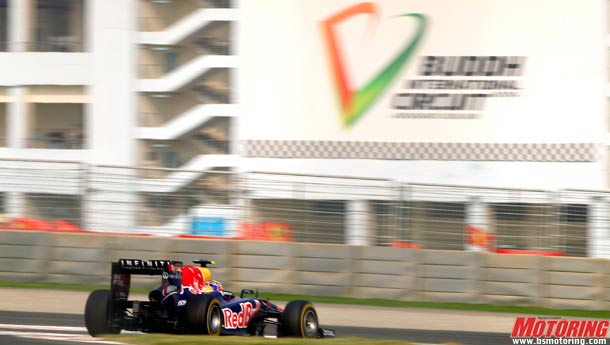 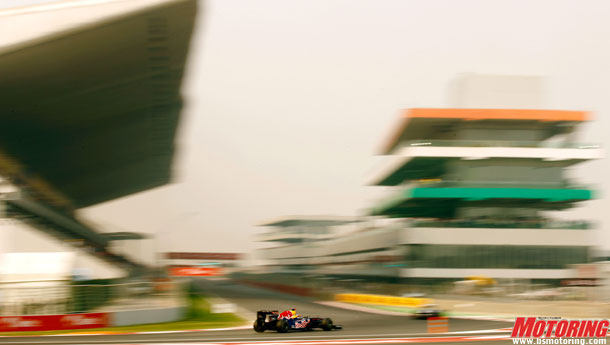 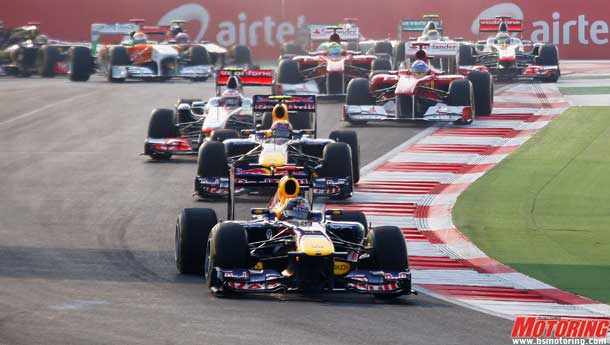 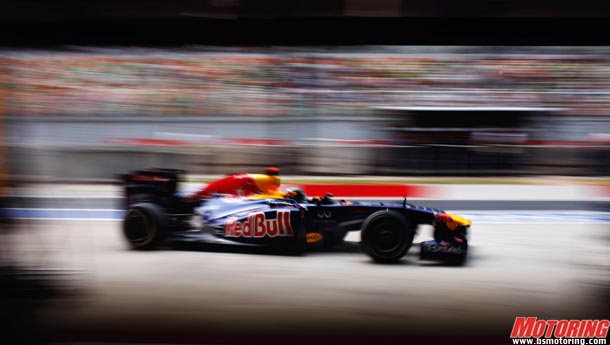 The monstrous engines are now silent, the tyres duly shredded to bits and the pit lanes deserted. With the party over, the question before the organisers who pumped in some serious cash to make the inaugural Formula 1 Indian Grand Prix a roaring success is how to break even.

Jaypee Sports International Ltd (JPSI) built the race track at a cost of Rs 850-900 crore and it will fork out Rs 170-180 crore every year to remain in the international Formula 1 circuit for the next five years. The circuit includes 20 locations worldwide. Gate receipts of Rs 85 crore is all JPSI has made so far. Sustaining the massive infrastructure and the business itself hinges on greater revenue realisation, and the Jaypee group has a plan.

With a view to breaking even in four years, the company is in talks to bring home other high-profile motorsports events such as MotoGP, the Formula 1 equivalent of motorbike racing, and the WSBK championship, a global racing series for 750-1,200 cc bikes. The advantage with these events is the group can earn from broadcasting rights and in-stadium advertising. In the case of F1, these rights are vested in the Formula 1 management, which leaves local organisers limited avenues to earn.

The Jaypee group is also preparing a proposal to offer the 875-acre infrastructure as an alternative site for the Auto Expo held at the congested Pragati Maidan.

A company spokesperson said, “We’ll offer this facility for the auto expo and other such exhibitions. That’s how even other global Formula 1 venues are monetised.”

The company has already tied up with Mercedes Benz to set up a driving academy at the circuit on a revenue-sharing basis. India would be the fourth country after the US, Germany and China where Mercedes has set up performance academies.

Mercedes Benz India CEO Peter Honegg said, “Mercedes has been into motorsports for 117 years. Our cars are youthful and sporty. The F1 association will help us communicate this perception to our consumers.”

Mercedes will offer an attractive opportunity to its customers: those who bought their cars in September and October will get a chance to drive their machines on the Formula 1 track.

According to Jaypee, iconic car maker Ferrari has also shown interest in conducting regular training sessions for motorsports enthusiasts at the track.

When everyone seems smitten with the world-class racing facility, could Bollywood be left behind? Jaypee executives confirm three films are going to be shot there, including Priyanka Chopra and Mallika Sherawat starrers. Leveraging the 20,000-seater grandstand is another option on the table. “We'll offer space for concerts, conferences, etc, especially as there is a shortage of large venues in Delhi,” said the spokesperson.

Having a sound business plan is crucial as the mortality rate is high among Formula 1 hosts. South Korea and China, which have hosted the event in the past two years, have made it clear they may not be able to continue. France, for instance, was dropped as a venue as the organisers were unable to meet the costs.

But, that is not to say the sport isn't synonymous with big money. CVC Capital Partners Ltd, the private equity firm that owns Formula 1, made revenues of $1.1 billion in 2010. The Monaco Grand Prix is estimated to have helped generate roughly $120 million a year for the region's economy. Singapore, which became a host three years back, got $125 million in additional revenue, according to Formula Money, a research agency that tracks the financial side of the business.