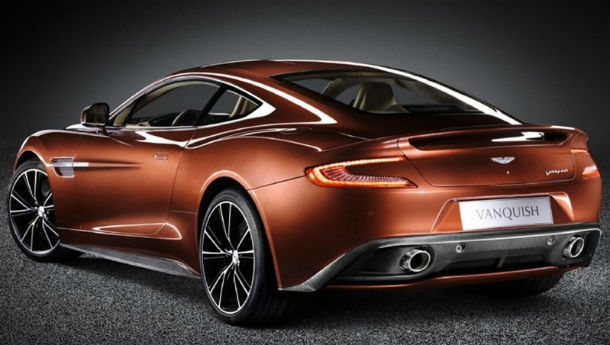 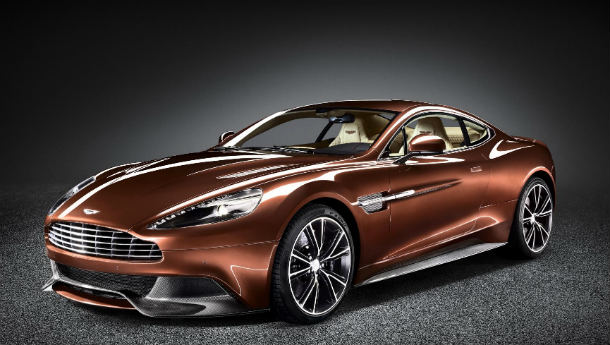 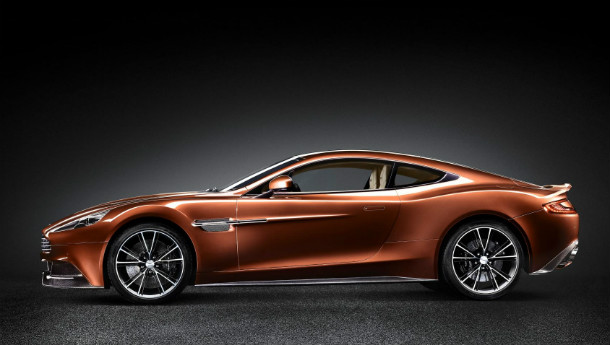 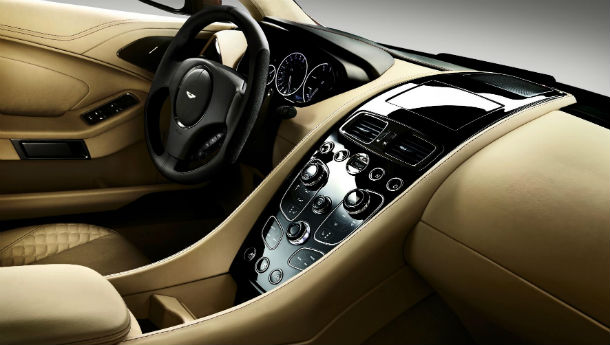 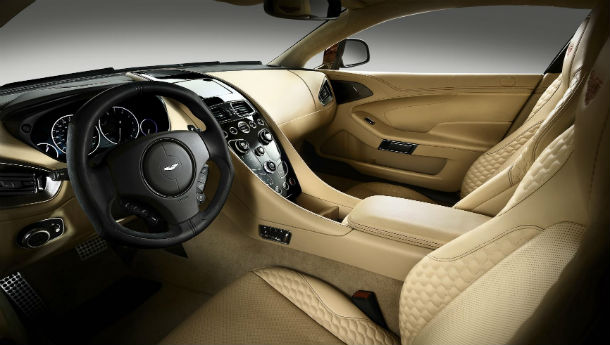 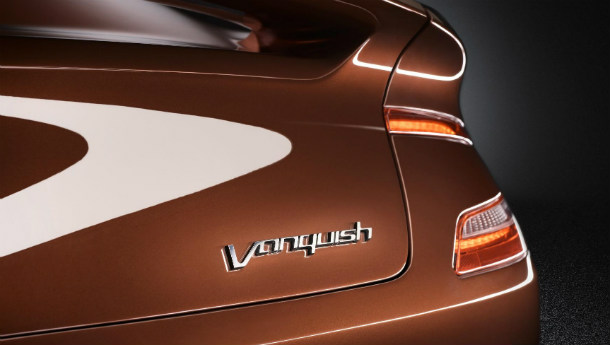 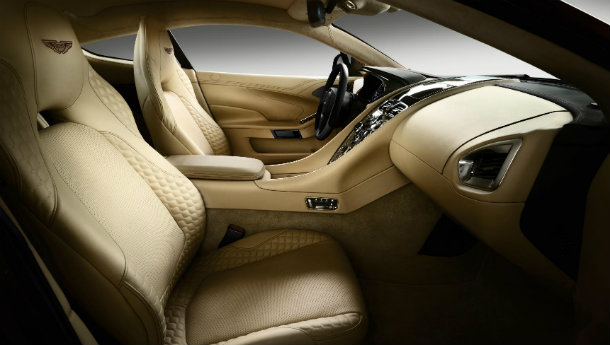 It's official, Aston Martin has replaced the DBS with the new Vanquish. Launched just today, the new Vanquish marks an evolution over the previous model. Priced at 190,000 pounds (Rs. 1.66 crore before import duties), the car makes 565 bhp, takes 4.1 seconds to hit a tonne and goes flat out all the way up to 183 mph.

Aston's retained the 6.0L V12 engine and re-engineered it substantially. It now has variable valve timing, new heads, bigger inlet valves and throttle bodies, and new manifolds that boost power and torque. For the first time ever on a series production Aston, the outer body panels are all carbon fibre. A few design cues have been borrowed from Aston's super exclusive, 1.2 million pound One-77 and they point in the direction in which Aston's designs will be going in the coming generation of cars.

AM have been getting a lot of flak for using a 10 year old chassis in their range of cars. They still haven't gotten an all new one but they claim to have made the current one stiffer by 30%. Will do, we guess!

The design of the new Aston is an evolution too. Nurnberger, Aston's chief exterior designer says that the extra sculpting and radically waisted shape of the Vanquish’s 2+2 body will make the car look quite different from existing Astons on the road, although it takes care to maintain the marque’s fundamental character. “An Aston always wears a suit,” he says. “It is assertive, not aggressive; powerful but polite.” We think a Vanquish deserves better. The original Vanquish, on sale from 2001-2007 was a design master-piece. This somehow just doesn't live up to those standards. But that doesn't mean it's an ugly car.

The integrated spoiler at the rear is a nice touch. It's got a very flowing design if you look at it side on, very much like an Aston. The rear is heavily inspired by the One-77 and gels well with the front end which is more conventional Aston.

We believe Aston Martin will be getting this car to India eventually, so watch this space!