Jaitley hikes taxes on all cars

Cars will become dearer in India following a hike in taxes in the Union Budget, presented by finance minister Arun Jaitley in the Lok Sabha on Monday.

Jaitley announced a hike in taxes on cars from entry level to luxury ones. Buyers will have to pay a one per cent infrastructure cess on petrol, CNG and LPG cars and an additional 2.5 per cent on diesel cars of all capacities. 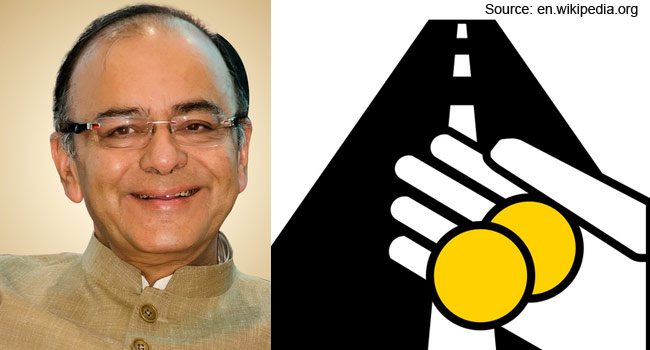 A luxury tax of one per cent will be levied on cars above Rs10 lakh, whereas buyers of SUVs will have to pay a high-capacity tax of four per cent.

The minister said the government would be allocating a whopping Rs97,000 crore for building new roads and highways, which should be good news for motorists.

Shares of auto firms fell on the stock markets after Jaitley announced the additional hike in taxes on all cars.