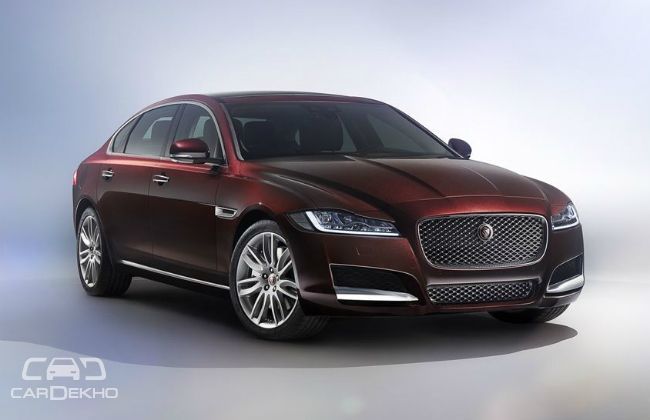 The XF L tries to fulfil almost every wish of a luxury car seeker. Tailored to be chauffeur driven, the car has several upgrades such as a new air-cleaning ionisation system, a 17-speaker Meridian Surround Sound System, wifi, dual 8-inch screens, folding tables, heated/cooled seats and increased legroom for the rear seat occupants. There is an InControl Touch Pro infotainment system with a 10.2-inch touch-screen for the driver as well. 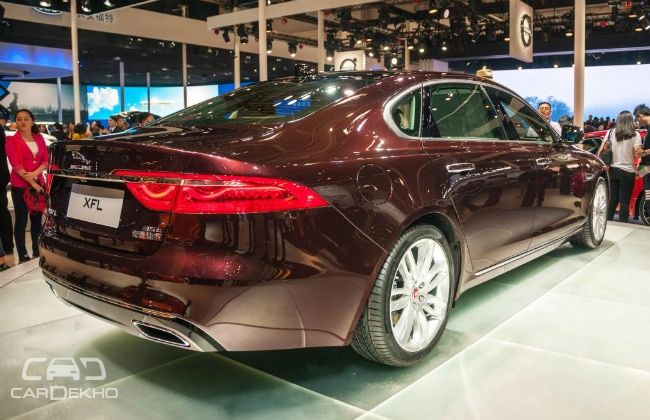 The sedan is offered with two engine options, namely a 2.0-litre motor and a 3.0-litre V6 supercharged engine. While the former is offered in two tunes of 200hp and 240hp, the latter is capable of churning out 340hp. An eight-speed automatic gearbox and all-wheel drive is standard across the variants.

The car is likely to go on sale in China in 2016 and will be assembled at the Chery Jaguar Land Rover manufacturing facility in Changshu (China). Dr Ralf Speth, chief executive officer at JLR said at the reveal, "China continues to be an important market for Jaguar Land Rover and we are delighted to introduce our first locally-built Jaguar here at the Beijing Auto Show. Designed exclusively for our discerning Chinese customers, the Jaguar XF L is bespoke to this market." 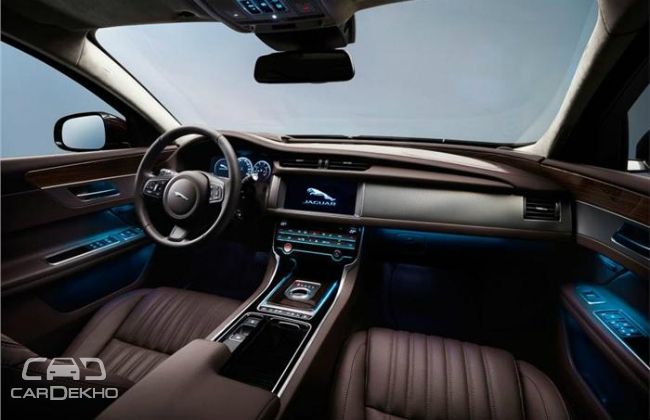 We would have liked it all the more provided Jaguar was bringing this version to India as well. Those who are interested in buying this specific version are left with no other option but to import it from the neighbouring country.