Tata-owned Jaguar Land Rover will launch its most economical offering, the XE sedan on February 3rd, at the upcoming Delhi Auto Expo. Bookings for the same have also started throughout the company’s dealership network across India.

Upon launch, the XE will be available in 2 petrol variants, both four-cylinder and turbocharged, albeit in different states on tune i.e 200 PS with 320 Nm and 240 PS with 340 Nm of peak torque. 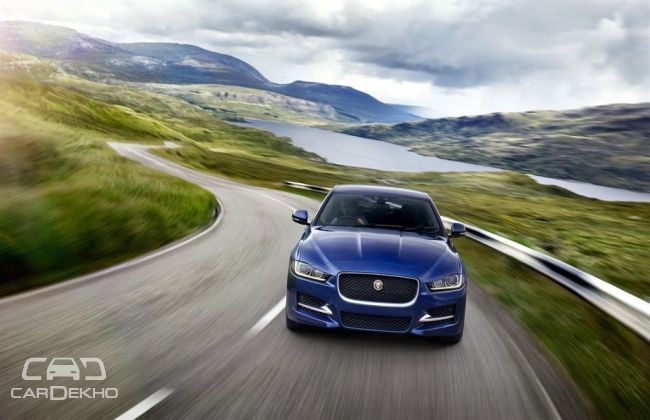 Rohit Suri, President, Jaguar Land Rover India Ltd (JLRIL), said, “The All-New Jaguar XE displays levels of innovation never seen before in this segment. Coming from an impeccable lineage of extraordinary Jaguar sports saloons, we are confident that XE’s thrilling performance and dynamic design will set a new standard for excellence and will be a game changer in the segment. The launch of All-New Jaguar XE in petrol in February this year will flag-off our journey to enter into a new territory and mark a significant milestone in the expansion of Jaguar’s product offering in India.” 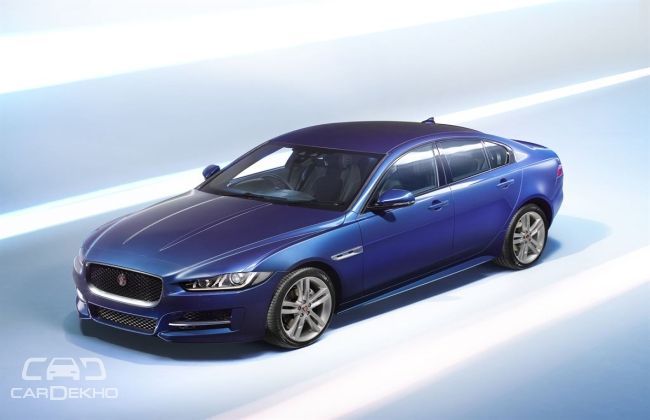 The XE is the brainchild of Jaguar's Design Chief Ian Callum and is based on British car manufacturer’ newly developed aluminum architecture. Its uni-body, just like the elder sibling F-type, is majorly built of bonded and riveted aluminum, which according to the company is a new alloy, which is predominantly recycled. Also, what Jaguar claims with XE is that the car is its most aerodynamic car ever, with a drag coefficient of just 0.26.

The Jaguar XE is expected to be priced around INR 35 lacs for the less-powered version and will compete against the likes of the BMW 3-series, Mercedes-Benz C-class and the Audi A4.