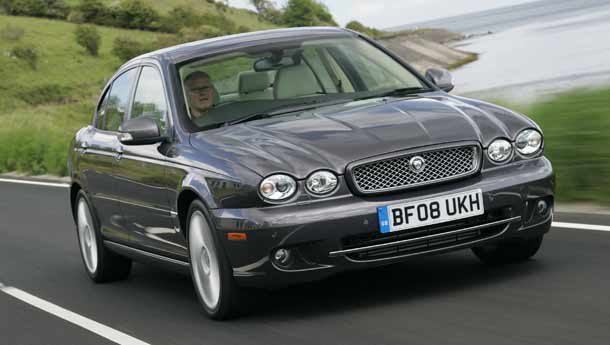 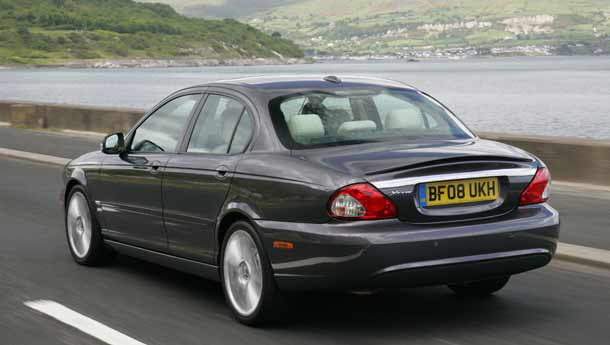 Tata Motors-owned Jaguar Land Rover (JLR) today announced 300 more job cuts at its Halewood Plant in Merseyside, where it plans to cease production of the Jaguar X-TYPE, an eight-year-old range of vehicles that until recently constituted nearly a fourth of total annual production.

Over 350,000 units of the X-TYPE were sold over the past eight years; it has been one of the most successful models to roll out of Jaguar.

Said CEO David Smith: “Our industry has been especially badly hit by the recession and the premium sector more than others. Jaguar Land Rover’s retail sales fell by 28 per cent in the past 10 months. We have taken unprecedented actions to cut costs, including reduced production volumes, significant cuts to investment plans and some 2,200 job losses. Ceasing production of the X-TYPE early, with further redundancies and temporary shutdowns at Halewood, is necessary to protect our other investment plans.”   In a statement issued to the media, the company said it also expects the need to take a further three weeks or more of shutdown of the Halewood plant over the balance of this year, starting in September, due to on-going weakness in the market. “Further actions will be determined by the state of the market and the speed with which the already-approved Euro 340 million European Investment Bank loan can be drawn,” the company said.

Yesterday, amidst fear of the closure of the Halewood plant, the country’s Business Secretary (minister) Lord Mandelson said he would do everything inhis power to keep the plant open. “We do need to be confident that the taxpayers’ money that goes into Jaguar will come back out again – that the taxpayer won’t be left high and dry,” he said in an interview to Liverpool Daily Post.

The Halewood plant of JLR is one of the smallest among its four UK assembly plants in numbers employed. Halewood currently has around 2,000 employees, as does Castle Bromwich, with Solihull at around 5,000, and 3,000 at the Gaydon and 2,000 at the Whitley R&D centres.

Last year 16,320 X-TYPEs were sold out of the overall Jaguar total for the year, of 65,446. Admitting that ceasing the output of X-TYPE would be a major cut in its proudction, the company spokesperson said other models would take its place to fill the gap. “...We are rebuilding Jaguar. The new XJ is a product we are very excited about and think will really change perceptions of the brand, following what we have already done with XK and XF over the past three years. The XF has good orders with 10MY versions - the XFR and 3 litre diesel particularly, and we will be launching the new XJ as the X-TYPE disappears, which we expect to record strong orders.”