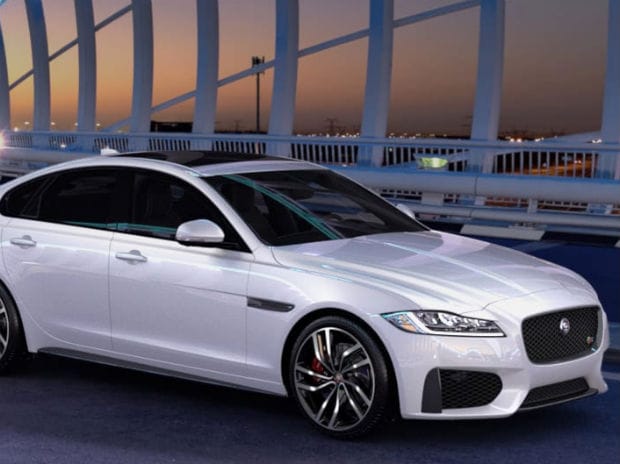 The new XF, which is priced nearly Rs 2 lakh more than its predecessor, will take on Mercedes-Benz E Class, Audi A6, BMW 5 Series and Volvo S60. The E-Class is the market leader in this segment, which is also the highest selling model for Mercedes-Benz.

Deliveries of XF are scheduled to begin by end of this month and customers can book one through any of the 23 authorised Jaguar retailers located near them. With the introduction of the Ingenium Diesel engine, the XF becomes the first Jaguar in India to get this power-train. The car is launched in three diesel and two petrol variants with the top end costing Rs 61.85 lakh.

The XF will be initially launched as a completely built unit imported from the UK. JLR will subsequently look at locally assembling the model at its Pune plant where two other models XJ and XE are already assembled. This will be the fourth Jaguar to go on sale in India, the third being the F-Type.

The XF is offered with the new Ingenium 2.0 litre 4-cylinder turbocharged diesel engine that delivers a power output of 132 kW. Ingenium is Jaguar Land Rover's new breed of engines designed for performance, refinement and efficiency.

It is up to 20 kg lighter than equivalent previous generation engines, the Ingenium diesel engine is intrinsically more efficient.

The XF's 2 litre petrol engine has 4-cylinders offering 177 kW of power and responsiveness throughout the rev range, while improving efficiency.

The XF is one of the two launches planned by Jaguar this year. The Brit brand will also launch the F-Pace crossover soon.