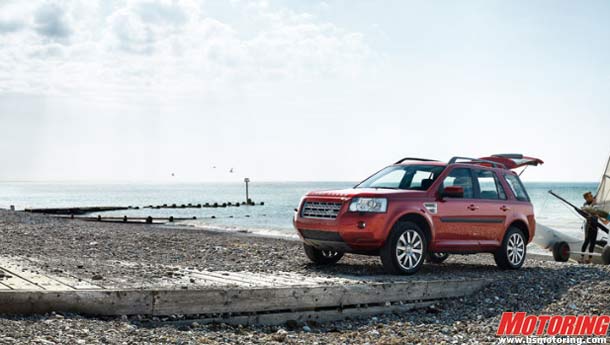 Following robust growth in vehicle demand from China, Tata Motors-owned Jaguar and Land Rover (JLR) has started talks with some local automotive companies to explore a joint venture in that country.

The two brands are exploring assembly of kits of Land Rover models, which may be followed with Jaguar in China in due course, stated Carl-Peter Forster, managing director and CEO, Tata Motors.

Tata Motors has witnessed a 104 per cent growth in volumes in China during the first quarter ended June 30 at 6,700 units as compared to 3,300 units sold in the same quarter a year earlier.

The company recently formed a national sales company in that country.