Jaguar Land Rover (JLR) has recorded a sales figure of 5,21,571 units in the recently culminated fiscal year, equating to a growth of 13 per cent. Courtesy the introduction of all-new models such as the Land Rover Discovery Sport, Jaguar XE and new XF - the figures for Jaguar are soaring. 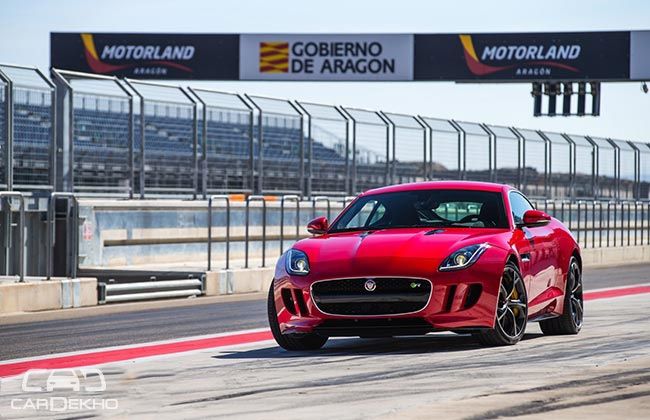 The British carmaker will however, continue its investment offensive. This year, the company plans to invest in the region of £3.75 billion (approximately Rs 36551 crore) to develop new models, introduce new technologies and expand its global production capacity. 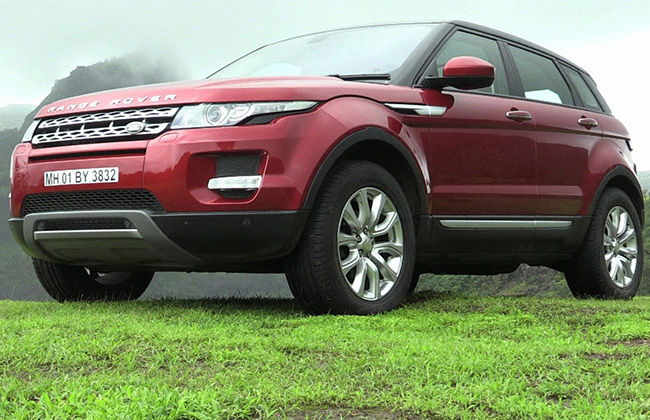 Dr Ralf Speth, Jaguar Land Rover’s CEO said "Jaguar Land Rover has produced and sold more cars than at any time in our history. We are now the largest automotive manufacturer in the United Kingdom and our vehicles have received more than 140 awards across the range for design, technology, safety and environmental sustainability.”

JLR is currently the largest automobile manufacturer in the UK and generates over 80 per cent of its revenue from exports. The company is banking on all-new models like the Jaguar F-Pace and the Range Rover Evoque convertible to drive in more numbers this year.