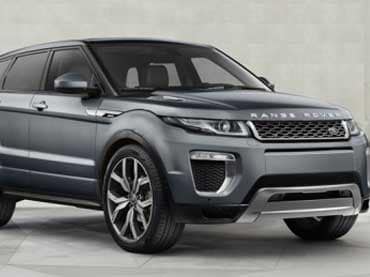 Jaguar Land Rover’s new factory in Itatiaia is also the company’s first wholly-owned overseas facility and marks a further phase in its global expansion strategy following the opening of its Chinese joint venture factory in 2014. This is also its third facility outside the UK, the other being one in India.


The new facility will build both the Range Rover Evoque and Land Rover Discovery Sport for Brazilian customers. Vehicles will be on sale in dealers across Brazil this month.


“Land Rover is already Brazil’s market-leader for mid-sized premium SUVs, accounting for more than 30% of all sales in that segment. The Range Rover Evoque and the Land Rover Discovery Sport will now be manufactured for the first time in Latin America, building on their existing popularity with customers in Brazil,” said Wolfgang Stadler, Executive Director, Manufacturing.


The plant includes Jaguar Land Rover’s first overseas Education Business Partnership Centre which will provide a range of classroom activities for up to 12,000 local children each year. These activities will help them to develop key skills, work awareness and inspire them to pursue rewarding careers at Jaguar Land Rover.


As part of its on-going commitment to the Brazilian automotive industry, Jaguar Land Rover has sourced major components such as the seats, cockpit, exhaust, chassis and powertrain assembly from local suppliers including Benteler and IAC. In addition, Jaguar Land Rover has invested in its technical assistance services to help suppliers support increased levels of localisation in the