Jaguar Land Rover India Ltd., a part of Tata Group, has announced that it has recorded a growth of 45 per cent between January-March 2016. 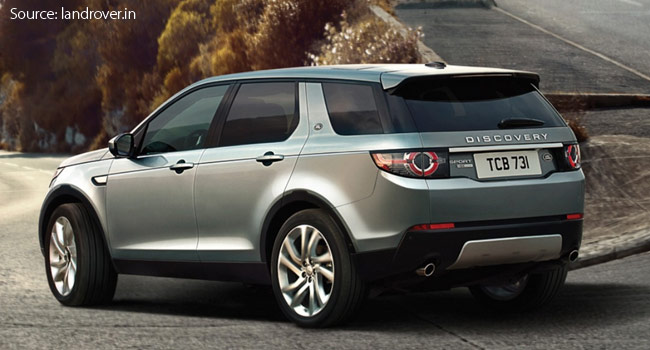 The company said in a statement that it had crossed sales of 1,000 units during the quarter, primarily due to the success of the newly launched Jaguar XE and Discovery Sport.

The Jaguar XE marks the company’s first foray into the compact executive segment. It comes with a 2.0-litre turbocharged petrol engine available in two power tunes, one producing 200PS and 320Nm of torque, while the latter produces 240PS and 340Nm of torque. 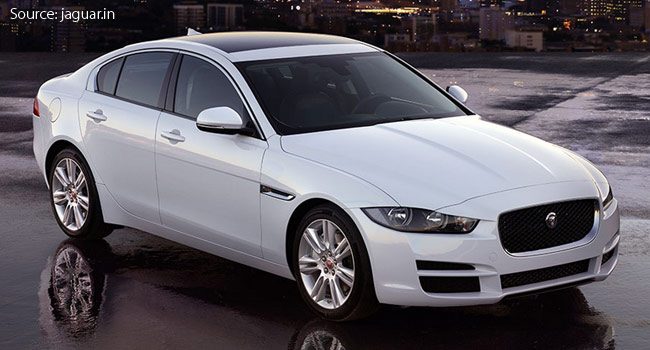 The Discovery Sport is a more compact version of the Discovery, competing with the likes of the Audi Q5 and BMW X3. It comes with a 2.2-litre turbocharged diesel motor, producing 150PS and 400Nm of torque.

“The Jaguar and Land Rover brands are now firmly established in India,” said Rohit Suri, president of Jaguar Land Rover India. “The all-new Jaguar XE, which we introduced in the Indian market in February 2016 in petrol derivatives, has received a tremendous response. Also, the demand for Model Year 2016 Jaguar XJ, Range Rover Evoque and Discovery Sport continues to be extremely robust.”

The luxury car maker has a mix of imported and India built models sold through its 23 outlets in the country.