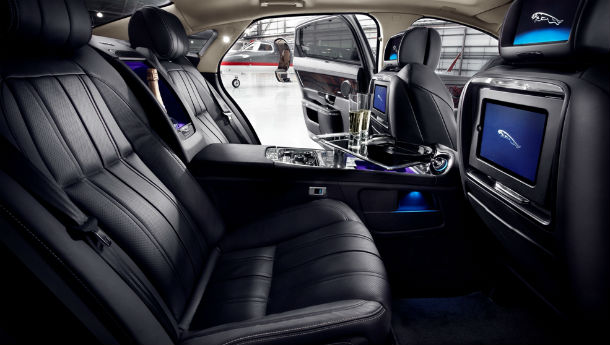 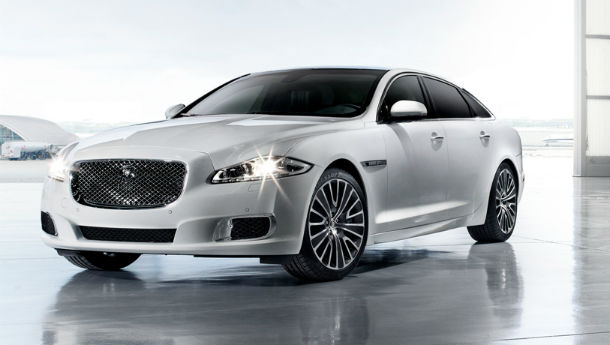 If you found the rear seat of the Jaguar XJ saloon lacking in any sort of luxury feature, they've got just the car for you with the new XJ Ultimate.

This variant doesn't change much on the outside, or inside, for that matter, if you're confined to the front of the cabin. It's the rear seats that get special attention.

For starters, there are only two seats in the back, separated by a very well appointed centre console. These seats can be adjusted any way you want them, and they'll even massage you if you need them to.

There are also tray tables made of solid aluminium, trimmed with some black accents, that pop out of the console at the touch of a button which allow you to work on the go. A couple of iPads built-in to the front seats and wireless keyboards should do the job, no?

Of course, there's also a champagne chiller and a couple of specially designed Champagne flutes for some after work celebrations.

The XJ Ultimate is available now starting at Rs 1.78 Crores for the 3.0-litre diesel-engined model while a 5.0-litre supercharged V8 engined version is available at 1.87 Crores. All prices are ex-showroom, Mumbai (excluding Octroi)