Isuzu to bring their wares to India soon 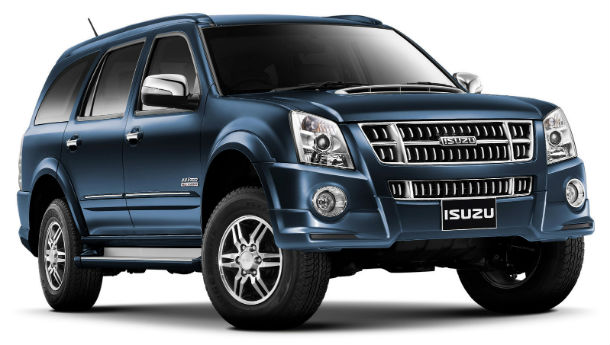 Though they seem to have fallen off the map lately, Isuzu Motors seems to want a bit of the automotive pie in India.

To that end, there are already several test vehicles prowling about on our roads, namely the D-Max pick-up truck and the MU-7 SUV.

The D-Max pick-up truck will come in two variants, the regular cab version (expected to be priced at Rs 6.87 lakh) and crew cab (which will come in at Rs 8.09 Lakh) which means they will be going up directly against the likes of the Tata Xenon and possibly even some SUVs.

The MU7, on the other hand, will be a more premium product and will be priced at Rs 23.75 Lakh, which puts it squarely against the Toyota Fortuner.

Apart from these two models, they also plan on bringing in a couple of LCVs as well. Again, initially as CBUs and later assembled locally.


They already have a dealership in Hyderabad and plan on opening another one in Coimbatore soon. Along with strengthening their network, Isuzu will also start building its cars here instead of bringing them in from Thailand.

With competitive pricing and tried and tested products, Isuzu might just claw some marketshare from the established players here.