Issues with M&M over Logan yet to be sorted: Ghosn 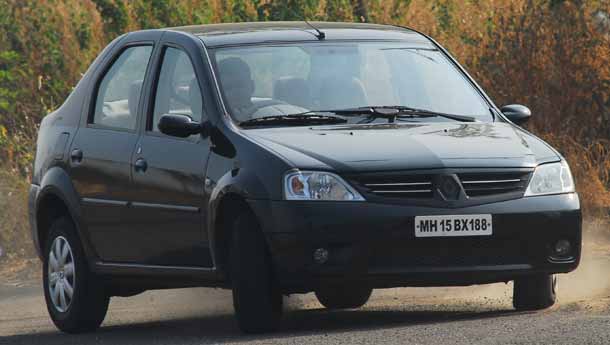 French auto major Renault today said it is yet to sort out the differences with Mahindra & Mahindra over their joint venture that sells Logan, while stressing that the car will continue to ply on the Indian roads.

Mahindra Renault, the joint venture in which the French automaker holds 49 per cent, has been struggling to sell Logan with sales declining to just 4,981 units in April-February 2009-10, down 60.03 per cent from the year-ago period.

While M&M wants to tweak the specifications of Logan to make it smaller in order to qualify for excise benefits on small cars, Renault has been against it thereby putting strain on their partnership.

"We are discussing (with M&M) how to reposition the car and how to simplify the organisation and it looks like we need to be more nimble and little fast with the market," Renault Chairman and Chief Executive Officer Carlos Ghosn said.

He said so far the conclusion has not been drawn. "The day we reach a conclusion we will communicate with you...It is too early to talk to you on what decision will be taken."

On the poor sales performance of Logan, Ghosn said: "We are obviously not very satisfied with the evolution of sales of Logan and we have shared it with M&M."

He, however, reiterated that despite the differences with M&M, the Logan will stay in Indian market.