Is this Hyundai Verna facelift?

Hyundai introduced the midlife refreshed Solaris in Russia, Verna is known as Solaris there. It is the 2014 Solaris. The predecessor version of Solaris was similar to the Verna we get in our country. Expect updated Verna (2014 Solaris) to get in our market later this year or early 2015. 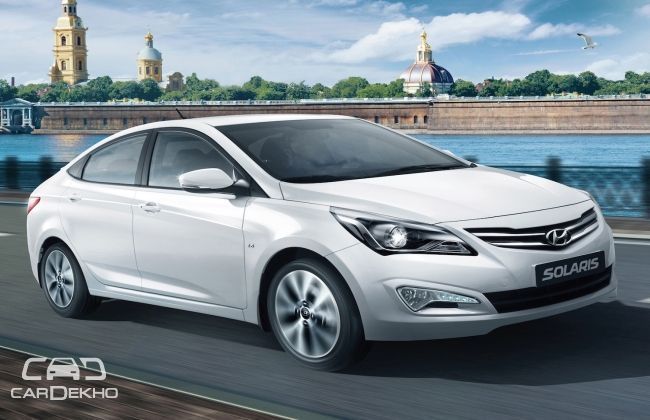 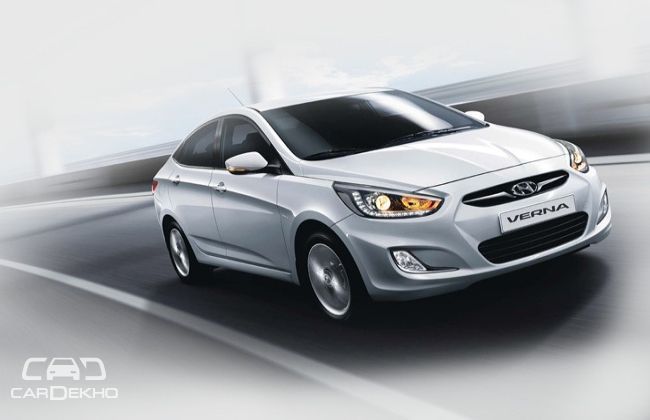 Since the inception of new Honda City with a diesel heart, Verna lost its position as the mid-size sedan segment leader. Moreover, Ford also introduced the updated Fiesta, looking to be a strong contender in the market, modestly loaded and brilliantly priced. Besides, Maruti Ciaz is also in the pipeline, scheduled to be launched by this festive season. Hyundai introduced the current Verna in 2010 and since then Verna did not receive any major change. Hyundai India might launch a facelift anytime soon as the competition has certainly become aggressive. 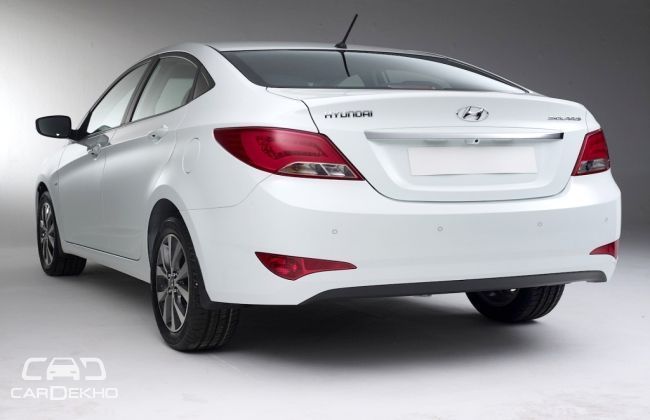 On the design front, Solaris gets an entirely new face, while the side profile and rear are kept unaltered with subtle changes. At the outset, the front fascia of the Solaria (Verna) imparts a wide stance compared to the current model. The car receives new swept back projector headlamps and an extended new grille along with a brand-new bumper. The face of the new Verna traces inspiration from the updated 2015 Sonata. 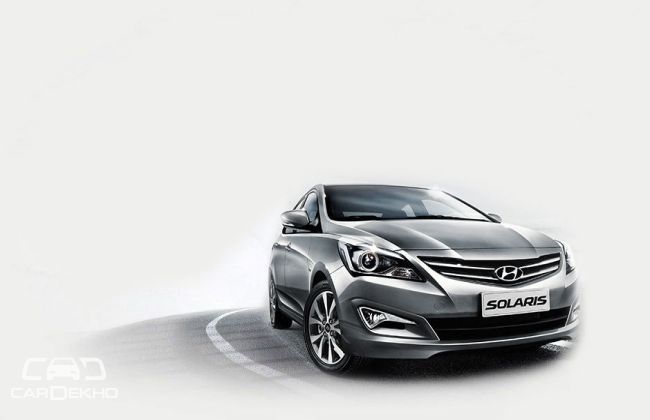 The car receives similar diamond-cut alloys ridding on 16-inch radials. The rear profile gets tweaked tail lamps and refreshed bumper with a new rear fog lamps. The updated Verna gets lot of LED treatment, the day-time-running-LED are placed in the fog lamp housing plus tail lamps now gets LED illumination. 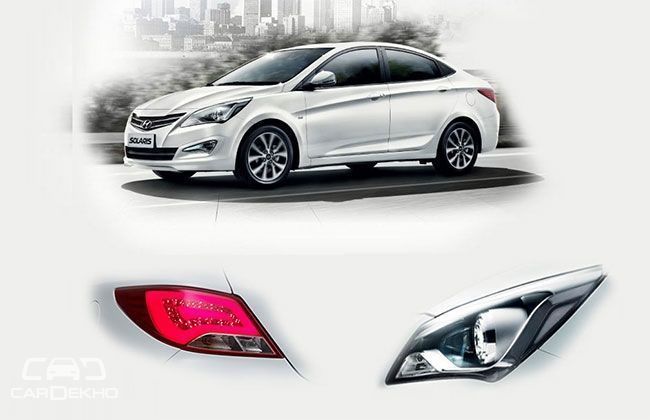 However, the interiors get no major changes, though the layout is same but it gets a new audio system with a larger display. Audio unit connects iPhone and iPod via USB and comes with Aux-in, USB and Bluetooth connectivity. In Russia, it gets all black layout with silver accents, although India might continue with the beige-black treatment. The fully automatic air conditioner is continued along with rear AC vents. On the safety front, it gets six airbags, ABS and EBD. For the parking aid, it gets rear camera and parking sensors. 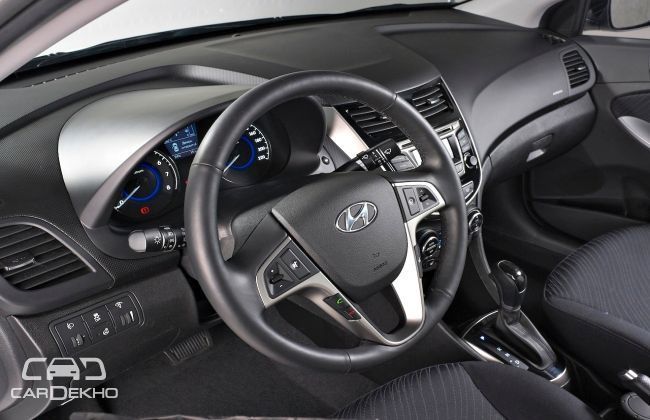 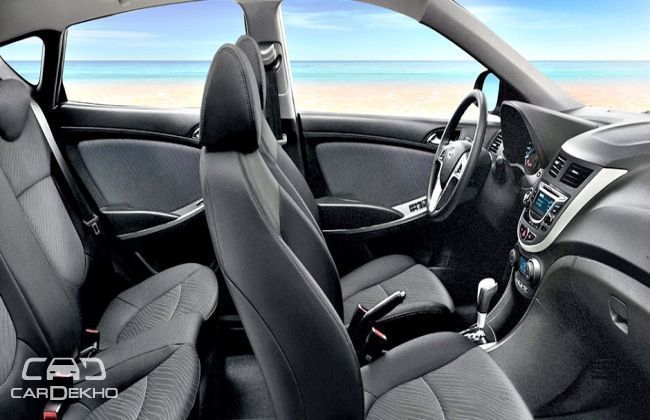 Mechanically, the updated vehicle continues to be powered by the similar set of engine. In Russia, it only comes with 1.4 and 1.6 VTVT petrol engine, but in India along with these, 1.4 and 1.6 diesel will be doing the duty. Verna, in India is certainly the only car in the segment offering diesel in automatic. Currently, Verna sports an ancient 4-speed automatic, while the new car in Russia comes with a modern 6-speed AT. It is likely to be equipped with Verna facelift in India.