IOC to automate all its petrol stations 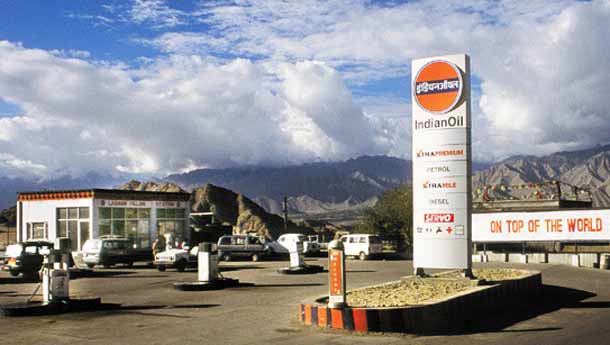 State-owned Indian Oil Corporation (IOC) has embarked upon the process of "automation" of its retail stations in the country to improve services, a top company official said today.

The company, which has earmarked about Rs 14,000 crore for capital expenditure this fiscal, owns about 19,000 fuel stations across the country.

"We have taken up a programme on automation of all the retail petrol stations. Initially we will cover 4,500 petrol stations which retail about 200 kl of fuels every month," Indian Oil Chairman and Managing Director RS Butola told reporters here.

In the first phase, about 1,600 petrol stations have been identified and are in the process of automation, he said, adding that after completing the 4,500 petrol stations, they would move to petrol pumps that retail about 100 kl every month.

"This move would help the customer to identify whether he has purchased the correct quantum of fuel for his money or was the fuel is a mixture of correct quantity. These things he will be able to identify. The beauty of automation is you cannot tamper with," Butola said.

Indian Oil owns about 19,000 fuel stations across the country, he added.

Indian Oil Marketing Head Executive Director DSL Prasad said that for the process of automation "on an average Rs 16 lakh will be required".

On their future plans, Butola said about Rs 14,000 crore has been fixed for this financial year as the capital expenditure.

Asked whether they were able to benefit from the recent fuel hike, he replied in negative saying only a "full compensation with cash support" would yield suitable results.