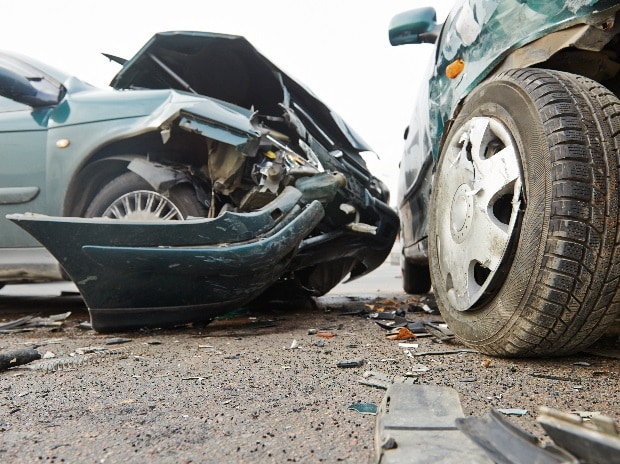 Motor insurance premiums have increased from April 1, after the Insurance Regulatory and Development Authority of India announced the third-party premiums for 2017-18. For private cars not exceeding 1,000 CC there was no change in the premiums. For private cars exceeding 1,000CC but not exceeding 1,500 CC and those exceeding 1,500 CC the increase in TP premiums was 40 per cent. Hence, the premium of a Martuti Wagon-R remains unchanged, while there is an increase in the premiums of a sedan and an SUV. The chart compares the premiums of a Honda City and Mahindra XUV 500 for the Mumbai and Delhi markets. In some cases the only change is on account of TP premium as the own damage premium is even or marginally lower. Both vehicles are 2014 models. The Insured Declared Value for the Honda City is Rs 4,39,301 and Rs 7,25,643 for the Mahidra XUV. The total premium includes taxes. 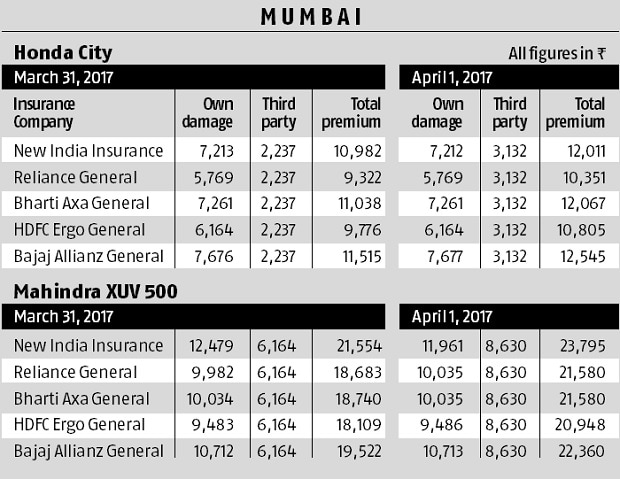 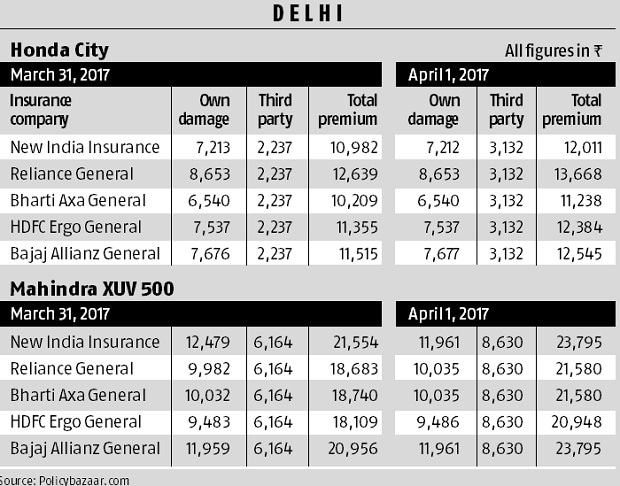