The imposition of the infrastructure cess on vehicles in the recent budget and the Supreme Court ban on registration of diesel cars with engine capacity above 2,000cc in the Delhi and NCR have adversely impacted the automotive sector. 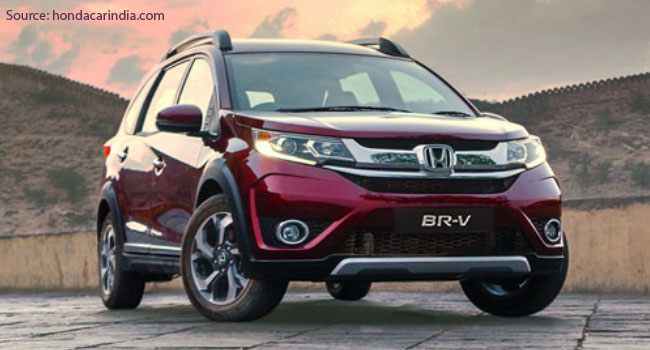 “This is affecting everybody's growth,” said Jnaneswar Sen, senior vice-president (sales and marketing), Honda Cars India Ltd. “There have been many ad hoc decisions that have been taken. In the auto industry, the investments involved are huge, therefore, it requires logical, transparent policy which is also long-term in nature.”

Sen was speaking on the sidelines of the launch of its new compact SUV -- Honda BR-V in Hyderabad. While Honda's diesel engines do not fall under the said category, the company has been witnessing a trend wherein consumers are hesitant to buy diesel vehicles. As a result, the demand for petrol vehicles is on the rise, he added.

The company's top official pointed out that the share of petrol vehicles in its overall portfolio is expected to rise from 60% to 75% this year.

The company is also planning to add an additional 60,000 units capacity at its Rajasthan plant at a total investment of Rs 380 crore, Sen said. Honda has two manufacturing units in Greater Noida and Rajasthan, with a total capacity of 2.4 lakh units per annum. It operated at 83% capacity last year.

The company is also planning to increase the number of its outlets from 298 to 340 by March 2017. On the new launches, Sen said the Japanese auto giant plans to launch Accord Hybrid in September-October.