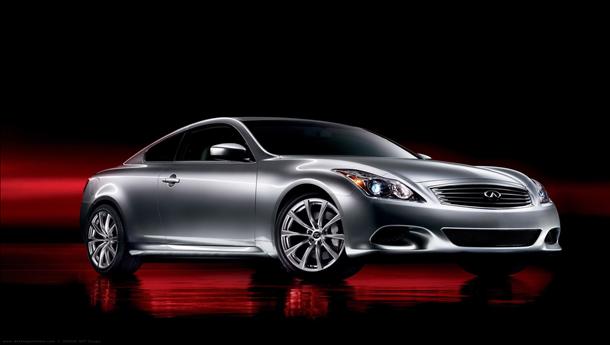 Infiniti, the luxury brand of Japan's Nissan Motor Co Ltd, will hold talks with Daimler about sharing an existing Daimler car platform and its engines, a senior executive said on Wednesday.

Colin Dodge, Nissan's executive vice president and chairman Africa, Middle East, India and Europe said the talks, about a model he declined to specify, would take place on October 2.

If an agreement is reached, Daimler would supply a vehicle platform and related engines to Infiniti, which would then add "the unique body and interior on top," said Dodge.

He said he could not give a timeline for the project, but added that it would be a global agreement if it went ahead.

Daimler and the Renault-Nissan alliance earlier this year signed a deal to work together on projects including small cars, in a deal that involved a 3 per cent cross-shareholding.

Carmakers are gathering in Paris this week for the Paris Auto Show, which opens to the media on Thursday and the public on Saturday.

Referring to prospects for the European market, which is now having to cope without the scrapping incentive schemes that revived it when the crisis hit, Dodge said it would be "down a bit," forecasting 15 million unit sales including Russia.

In terms of sales, Nissan itself is doing well, he said.

"There's only one real headwind at the moment globally -- the yen," he said.

Dodge said achieving a consolidating operating profit of around 8 per cent and a "reasonable return to shareholders" would signify that Nissan had achieved a complete recovery.

"Except for the yen, we could do that now," he said, adding that as things stand it would take around six months.